Tiril Eckhoff was invited to ski sprint to World Championship-2019 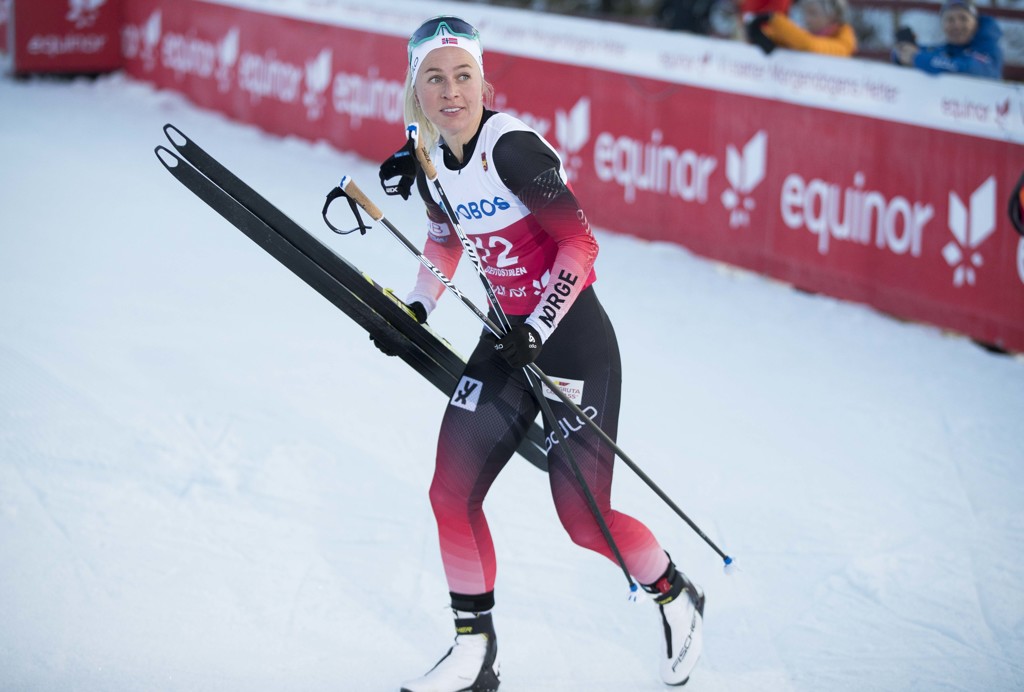 This is not official, but Tiril impressed on last sprint races in Beitostolen. She made it to the final, and took there 4th place. But it was her tactic mistake, probably, she isn't a skier. She chose the wrong finish line and couldn't overtake some rivals.

But it's an impressive result for biathlete, and if she will decide to take part in the World Cup in Seefeld, Norwegians will give place for her.

It's not the first time when biathlete running ski race. Bjoerndalen won one race on World Cup. One year ago Selina Gasparin and Mari Laukkanen took part in Tour de Ski, but not successful. The both qualified to top-30, but Gasparin lost on 1/4 final, Laukkanen on the semi-final.