Convincing victory for Tiril Eckhoff in the Oberhof sprint 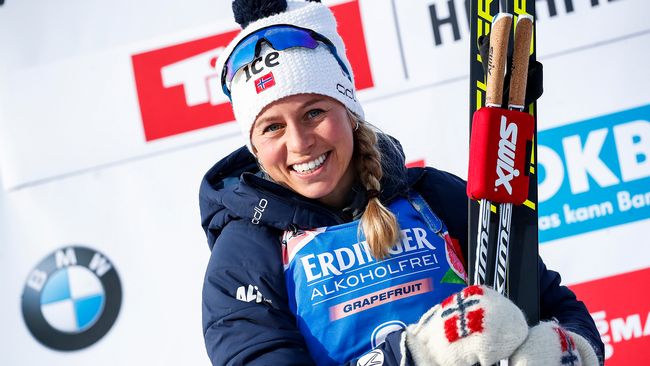 Tiril Eckhoff churns out victory after victory, and it is not clear that she is going to stop there. Tomorrow is the pursuit race, and such breaks are a good help, if not for another victory, then for the podium.

Only Julie Simon was able to compare in speed with the Norwegian, but the French woman traditionally had a bad shooting, and with two mistakes, she managed to catch on to the 4th place.

Hanna Oberg was 30 seconds behind the winner, who also coped with all the targets. Her younger sister Elvira, hadn't fast speed today, and she finished outside of the top 10.

First podium in career for Lisa Theresa Hauser! 27-old Austrian biathlete never had a personal medal at the World Cup. He waited for it so long! 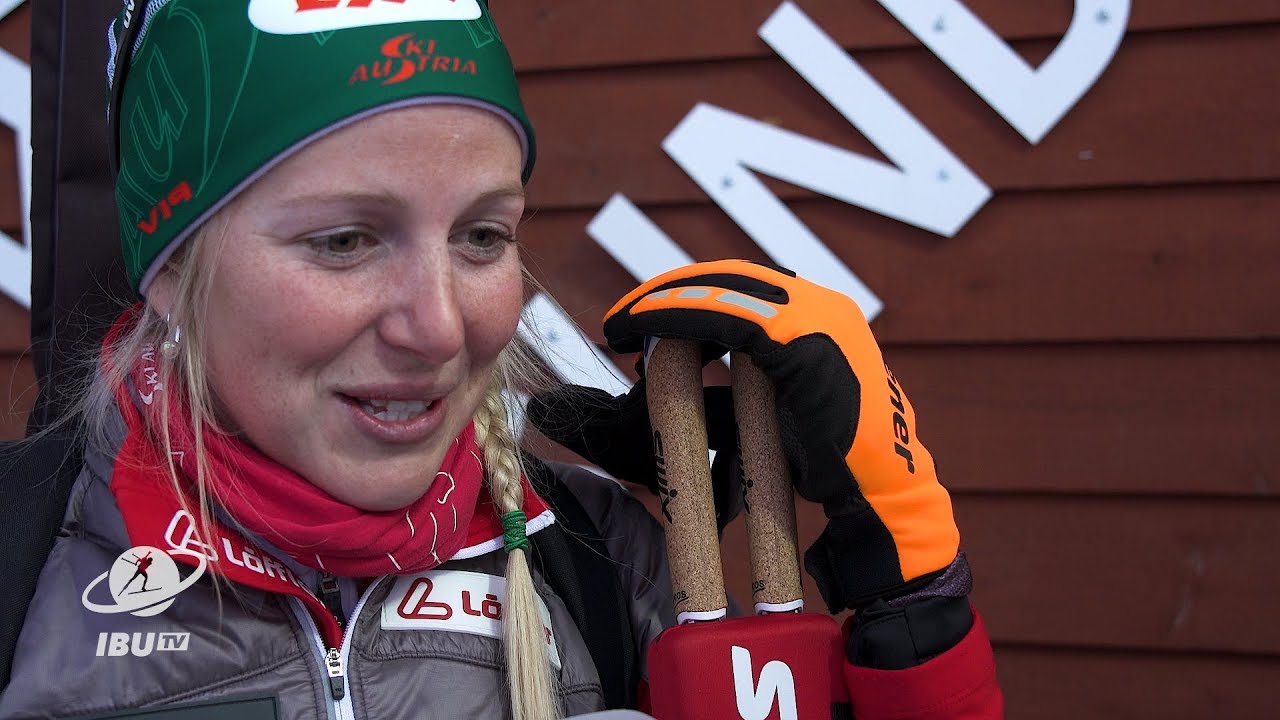 Marte Roeiseland continues to hold the leader's yellow bib. Even with two penalties, she managed to finish 5th, slightly behind her main rivals.