Hanna Oeberg starts the season with a victory in the individual race, Tandrevold and Vittozzi on the podium 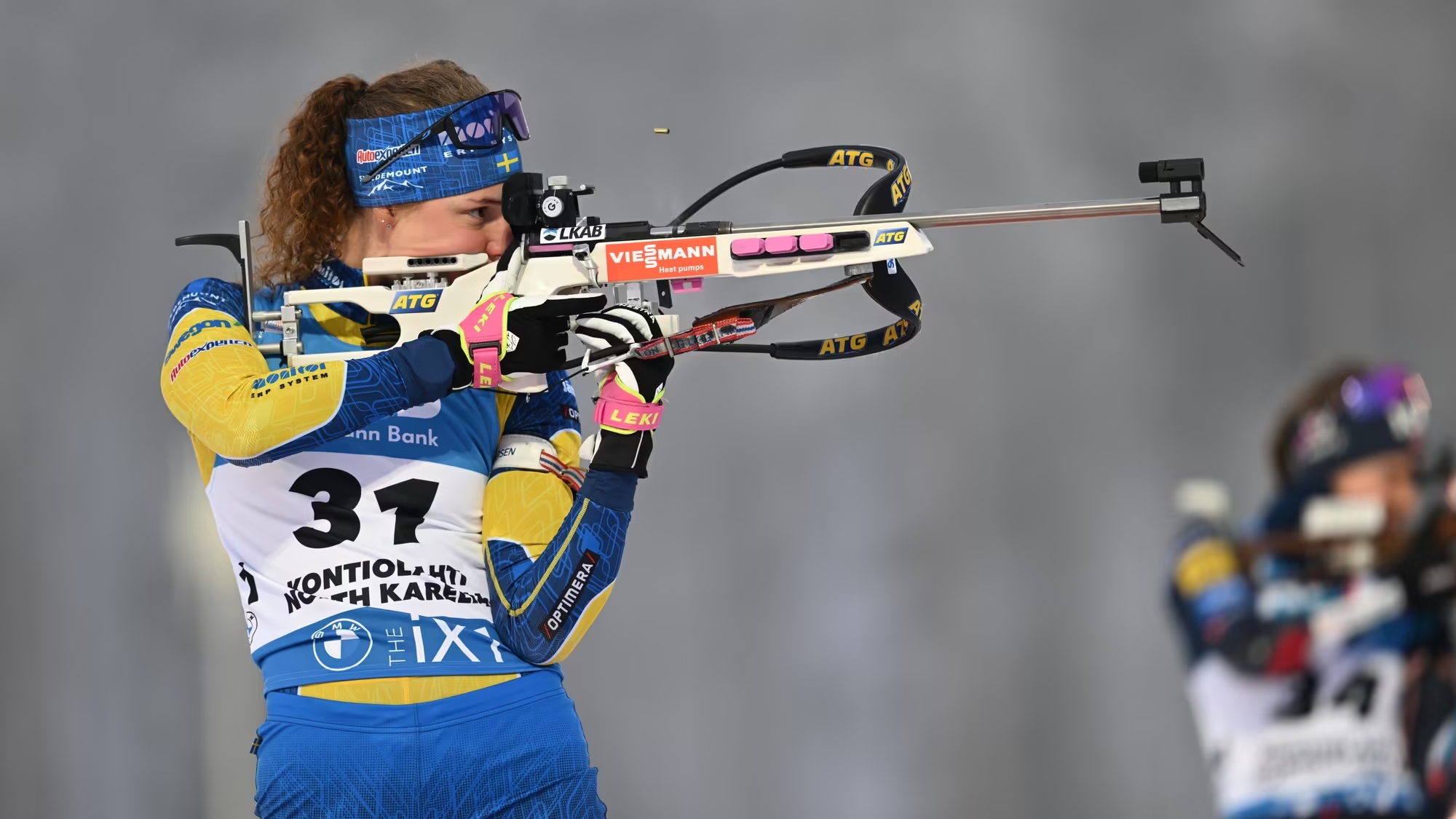 Hanna Oeberg won the first women's race of the season. Not without mistakes, but the Swede could well afford this small blot, because she also became the fastest on the track, quite a bit ahead of Elvira Oberg and Julia Simon, who didn't get on the podium.

In second place is Ingrid Tandrevold, who, due to Eckhoff and Roiseland's illness, has remained the only Norwegian who really claims prizes. This time without fainting and falling, Ingrid reached the finish line at a pace, and showed the second result.

Quite a bit wasn't enough for Lisa Vittozzi to catch the Norwegian, who, by the way, made 20/20.

Another representative of the «zero club», Vanessa Vogt, remained behind the podium.

Paulina Fialkova finished in 8th place, 1:40 behind the winner, but even this is not bad for the Slovak, who had a very vague last season.

Dorothea Wierer, Stina Nilsson - outside the top 40. They didn't go either shooting or moving.