Hanna Oeberg wins sprint, Chevalier and Roeiseland on the podium 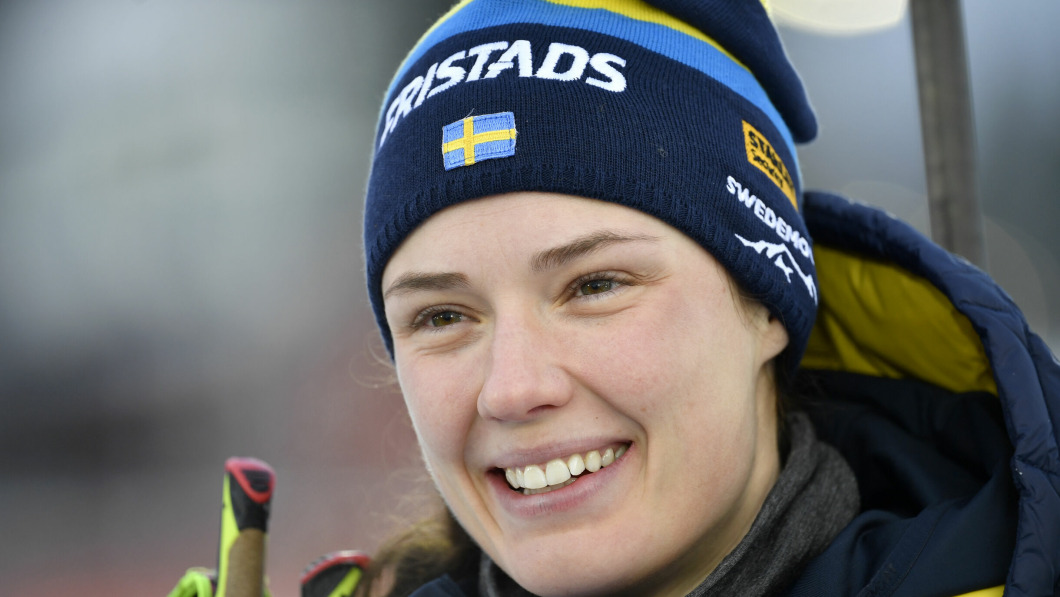 Hannah Oberg takes her first victory this season, and certainly not the last. Leaving the second shooting, was the leader, she gave a super-fast lap, and almost no one could match her speed in this distance.

Anais Chevalier, like Oeberg, managed to shoot prone and standing cleanly, but on the last lap, she couldn't keep the pace of Oeberg, and showed the second result.

Marte Roeiseland missed on the standing, but on the finish lap, due to her speed, she was able to get ahead of Dzinara Alimbekova's result.

A great start of the season for Belarus. Dinara Alimbekova 4th, Anna Sola 5th, and this with one mistake! Sola is very fast, and if it hadn't been for a miss, she would have fought for victory.