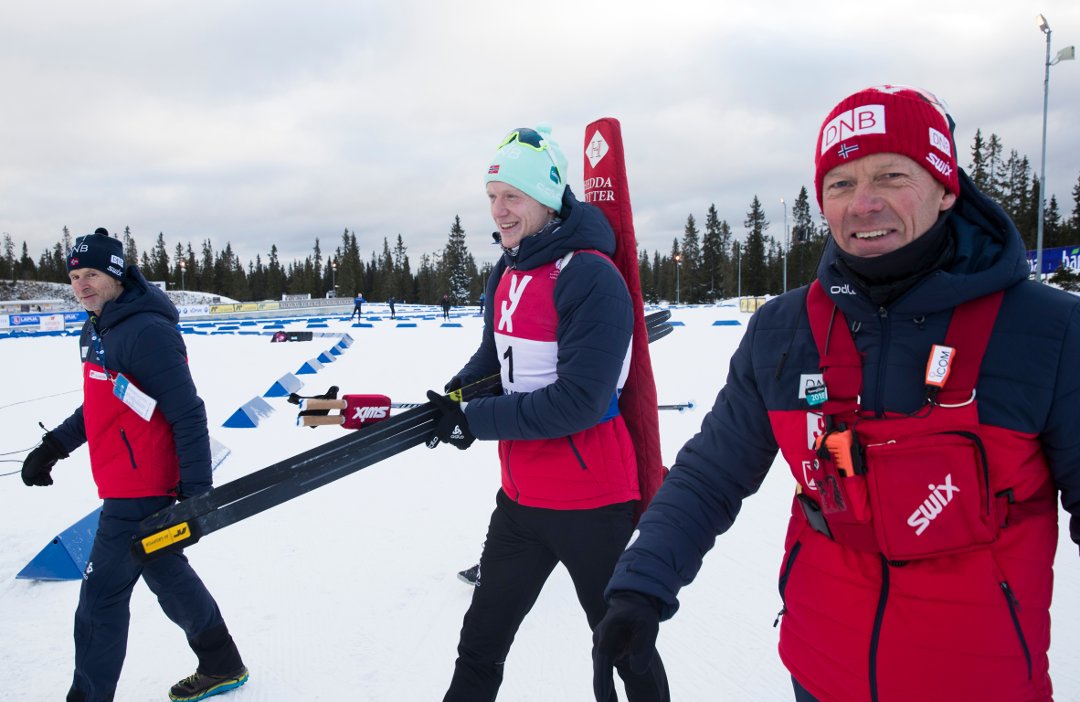 Yesterday, were mass starts in Sjusjoen. Tiril Eckhoff wins again. Also, Tarjei Boe made rivalry his brother and got the 1st win.

Last one - the debutant of World Cup.

Kalkenberg and Brul-Lie showed good results in Sjusjoen. Olsbu and Solemdal, of the contrary, were worse, but they are going for the results of the previous year.

Maybe you have a question: "Where is Hilde Fenne"? It's a pity, but she retired.