Two replacements for the Norwegians: Erdal and Femsteinivik 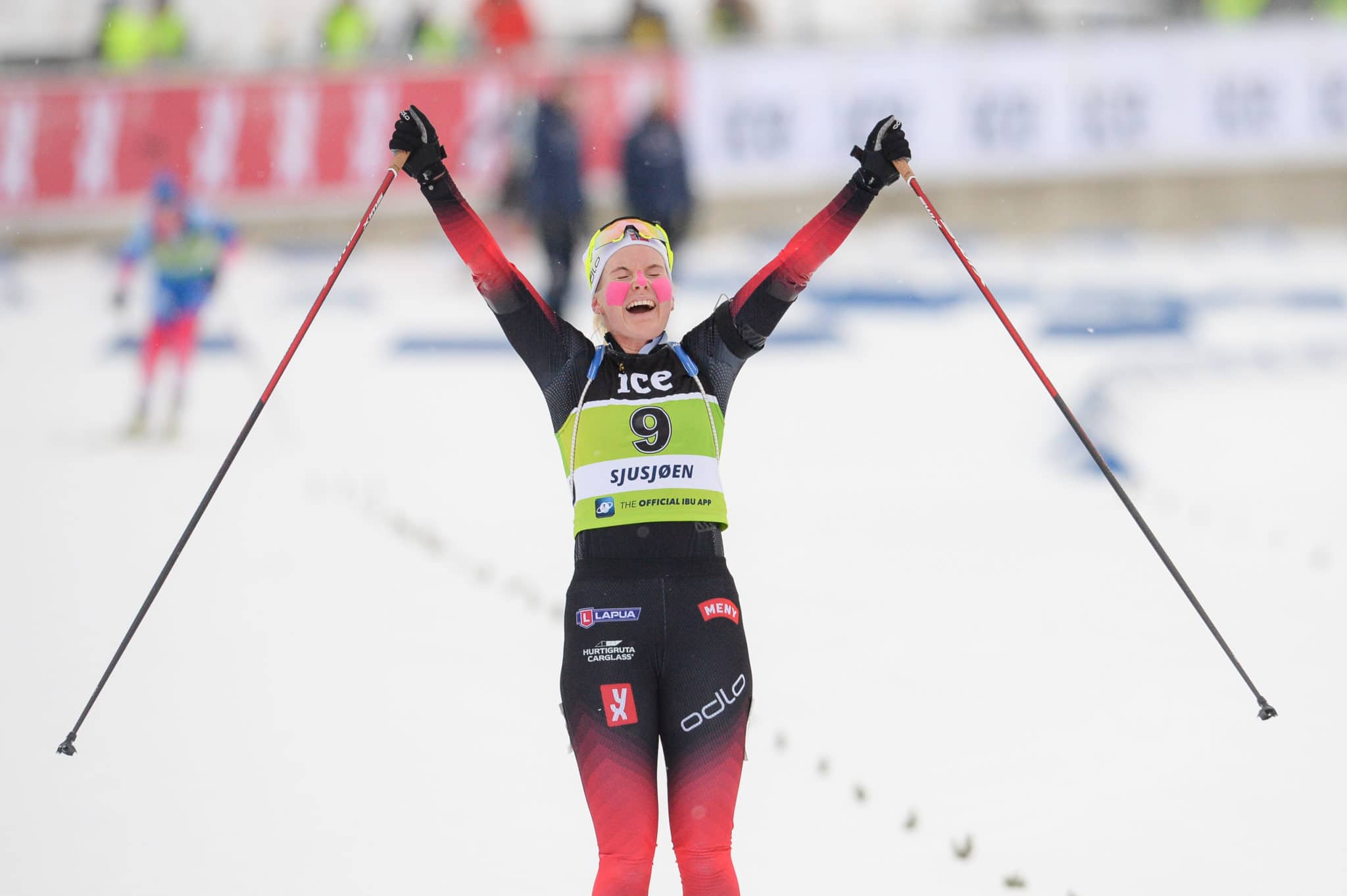 The Norwegian national team will rotate at the event in Annecy. Karoline Knotten and Emilie Kalkenberg head to the IBU Cup, with Karoline Erdal and Ragnhild Femsteinivik taking their places on the team.

Knotten finished 41st and 47th in two Hochfilzen personal races, and Kalkenberg placed 58th and 39th. In addition, both girls participated in the relay, and showed themselves not in the best way. Norway finished only 7th.

In the male part, everything is unchanged. Although Philip Andersen performed very poorly even by Norwegian standards in Austria (37th and 50th places), he was not sent to the IBU Cup, giving him another chance.