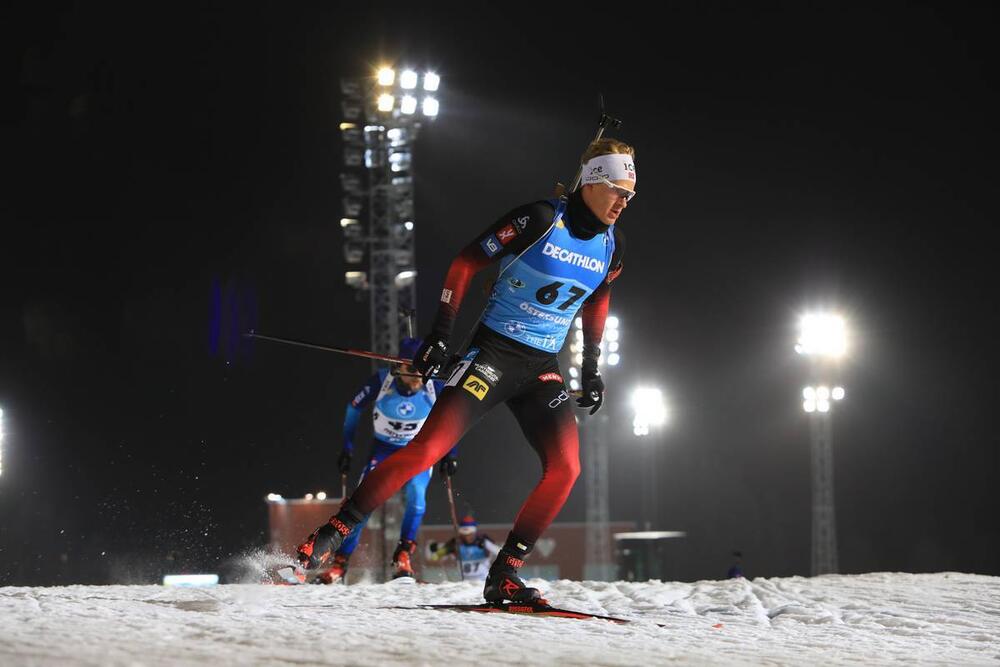 Norwegian Philip Andersen, who received a special quota for the opening event in Oestersund, as last year's IBU Cup winner, is leaving Sweden. And the reason for this isn't bad results, in the Norwegian national team there is incredibly huge competition.

He took 31st place in the individual, and 9th in the sprint, scoring 42 points, even surpassing the entire German national team in this indicator, but this was not enough. The place of brothers Boe, Dale, Legrade and Christiansen are concreted, and his main rival, Sivert Bakken, was too good. By the way, the Norwegians now occupy four places in the top five. But Simon Destieux got a yellow bib, he is first.

«It's hard to be Norwegian, finish in the top 10 and not stay in the World Cup - it's very boring», adds Philip Andersen.