Russia won mixed relay in Oberhof, Norway and French on the podium 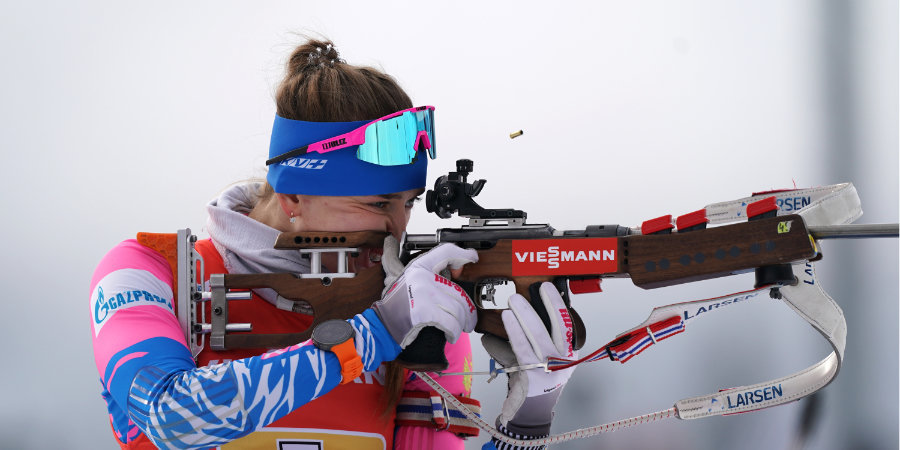 Already at the equator of the race, six teams were formed that had a chance to compete for victory and prizes in this race: Russia, France, Germany, Norway, Belarus and Switzerland. But the last two are more likely guests at this biathlon holiday, although Dinara Alimbekov is not a fool, and the Belarusian national team could be among the medal seekers, because in the end it took the high 4th place.

By the last stage, the first four went almost side by side. Due to perfect prone shooting, Eduard Latypov broke away from the favorites, and even retained this slight advantage.

Everything was decided at the last shooting, and one of these four would obviously be left without medals. The loser became Arnd Paiffer, who was forced to run the penalty loop while the opponents spent less time shooting.

Fillon Maillet was going to the last lap with an 8-second gap over Laegreid and Latypov, but soon there was no trace of this gap - the Norwegian and the Russian caught Quentin, and even broke away from him, deciding the fate of the gold at the finish line!

The Swedish national team, through the efforts of almost all participants, held one of the worst races in recent years, finishing 13th.