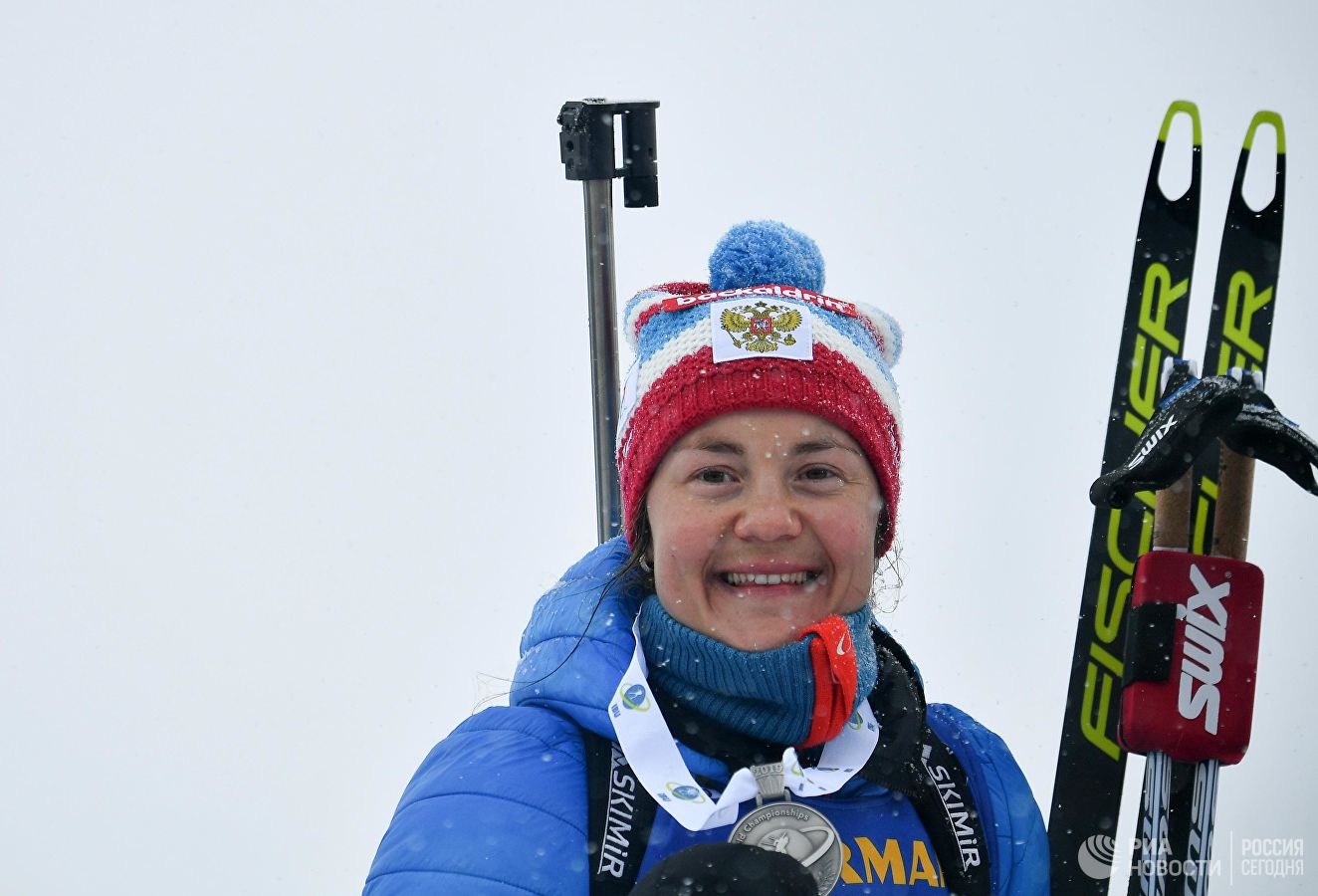 Russian announced their roster to the first events on the World Cup.

Ekaterina Yurlova-Percht will miss this season, because she is pregnant. She found out about it only the day before yesterday and took the decision - skip the season.

«Now all my concentration is on preserving health - own and future baby. I'm definitely not saying goodbye to biathlon.»