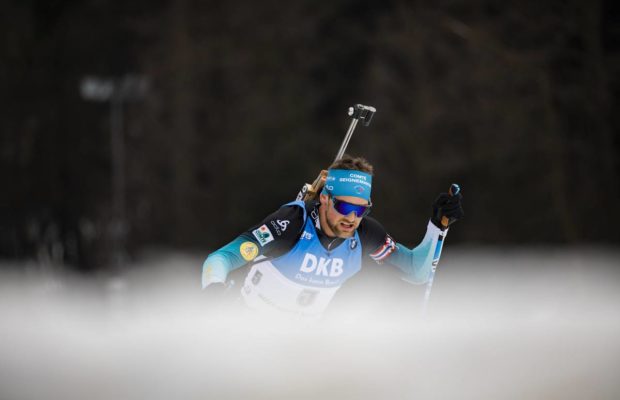 The five French take part in trial mass-start in Bessans. Simon Desthieux and Quentin Fillon Maillet had a battle for the victory. They had different ways before encountering on the last lap.

Simon had two fails on the 1st shooting, Quentin missed once on the 3rd and 4th shooting. Desthieux was faster than Fillon Maillet, and finished 1 second ahead. Third place took young Martin Bottone, with no mistakes.

Jacquelin was 4th with 4 mistakes, Claude - the last, he missed 7 times.

On Sunday, another sprint awaits them. 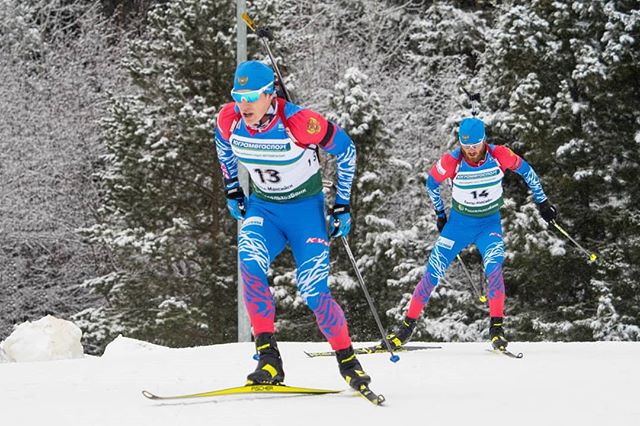 Russians also had today a trial race, but it was a sprint, and the count of athletes there was 15.

The Russians will have another race tomorrow (mass start), and based on the results of the two races, the coaching staff will decide biathletes who moving to World Cup.