IBU Cup will get livestream? 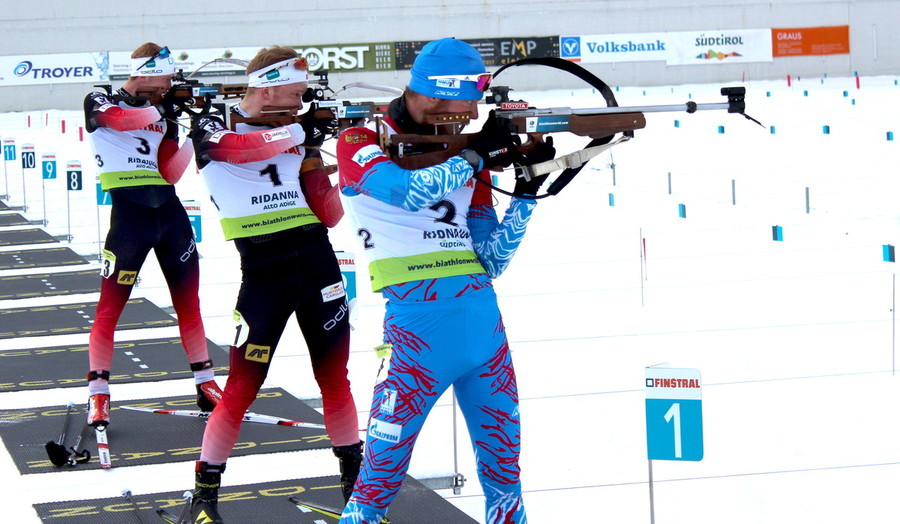 The choice of the Italian Ridanna is due to the fact, that the year before last there were live broadcasts, as part of the European Championship. Event organizers have already identified places where cameras will be installed. However, all this will be in a semi-professional and semi-automatic mode.

Livestreams only on the official IBU site. Viewers can choose one of the six cameras. Also, every screen has information from Siwidata. It will be an inferior version of normal broadcast, without any commentator.

Another good news - Super sprints will be held in Ridanna, so finally we can see it live.