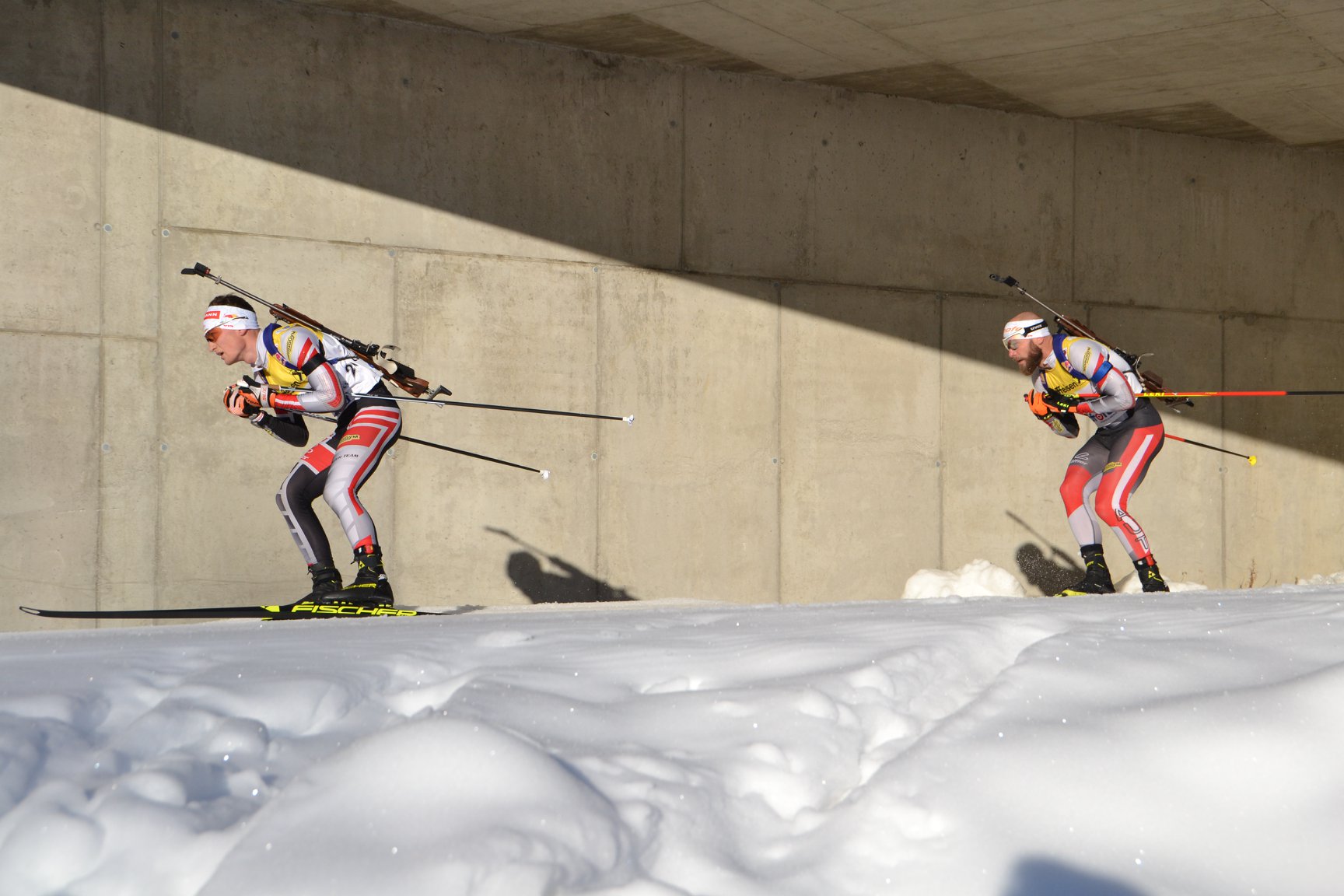 On the first three positions finished Austrian athletes - Landi and Eder had a battle, and Dominic became the winner. Eder lagger by 1,7 sec behind. Julian Eberhard fell 40 seconds behind. 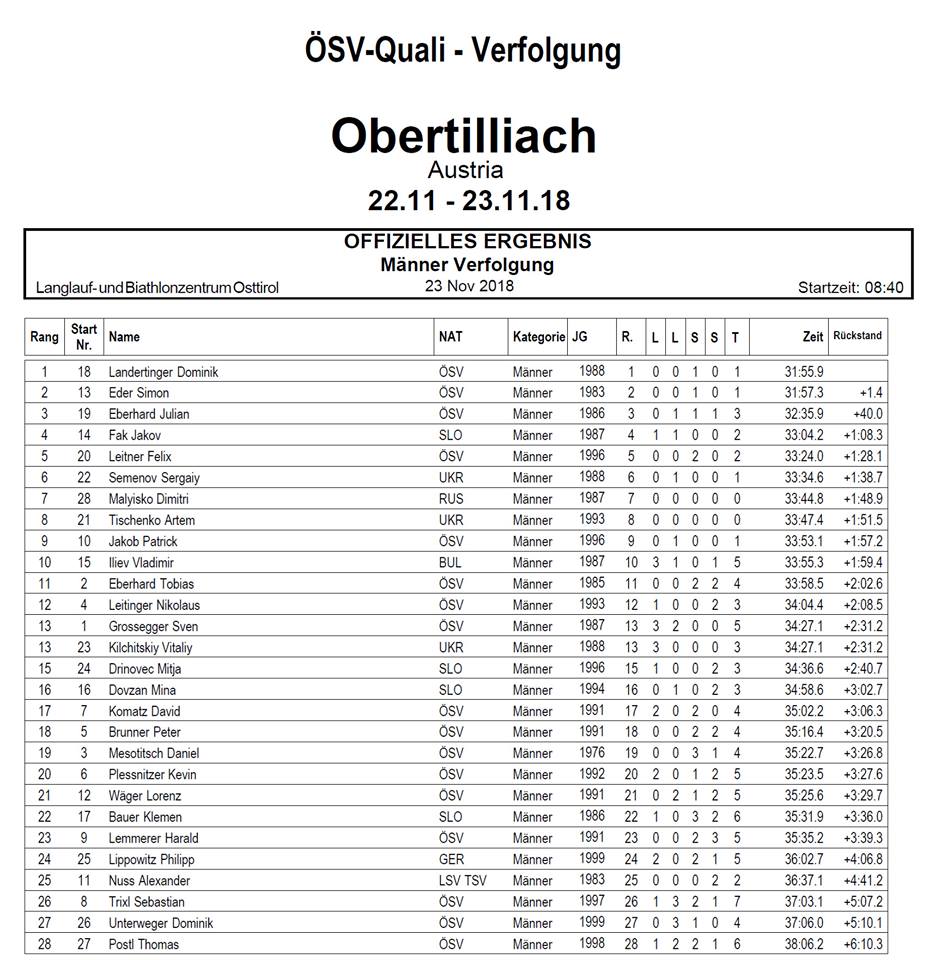 Women's race was less numerous than men's: 11 athletes vs 28. Lisa Hauser yesterday was just 8th, but today she won, and how! She was ahead of the nearest opponent Mari Eder by 1,23,6. Julia Schwaiger finished 3rd. 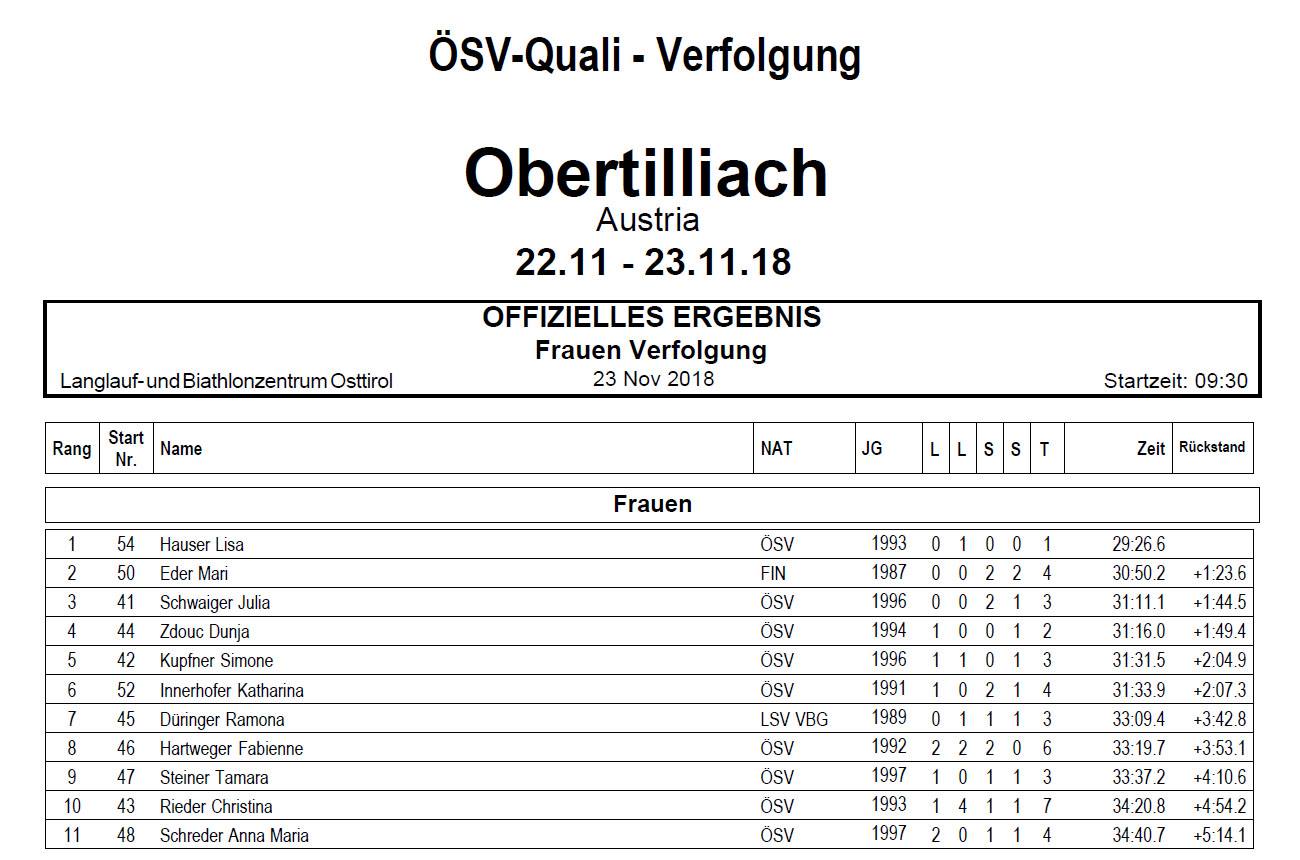 Tomorrow opening the Ski-Cross World Cup. Also will be Norway Cup, there will run the full Norway team.