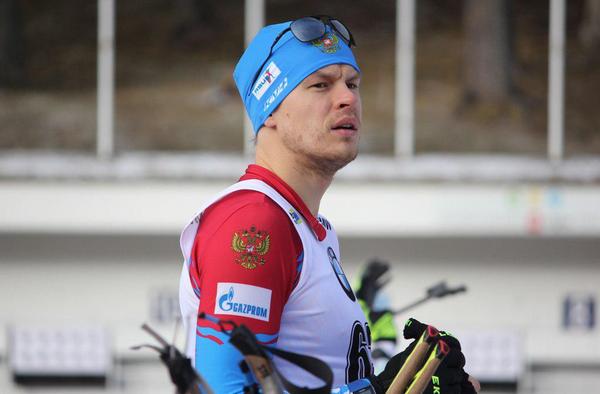 He finished 30th and 78th at Oestersund first week. He asked to transfer him to the IBU Cup, where at first he missed the races in Sjusjoen, and in Obertilliach he performed rather mediocre.

Now Eliseev said at all that he wouldn't compete until March. Of course, the Russians have someone to replace him.

According to rumors, the reason for his failure was during the pre-season time, when he often ignored the instructions of the coaches. And once, despite strict instructions to give himself a rest, instead he decided to participate in the climb of the mountain, after which he was "nailed" for a week, and he didn't train at all.