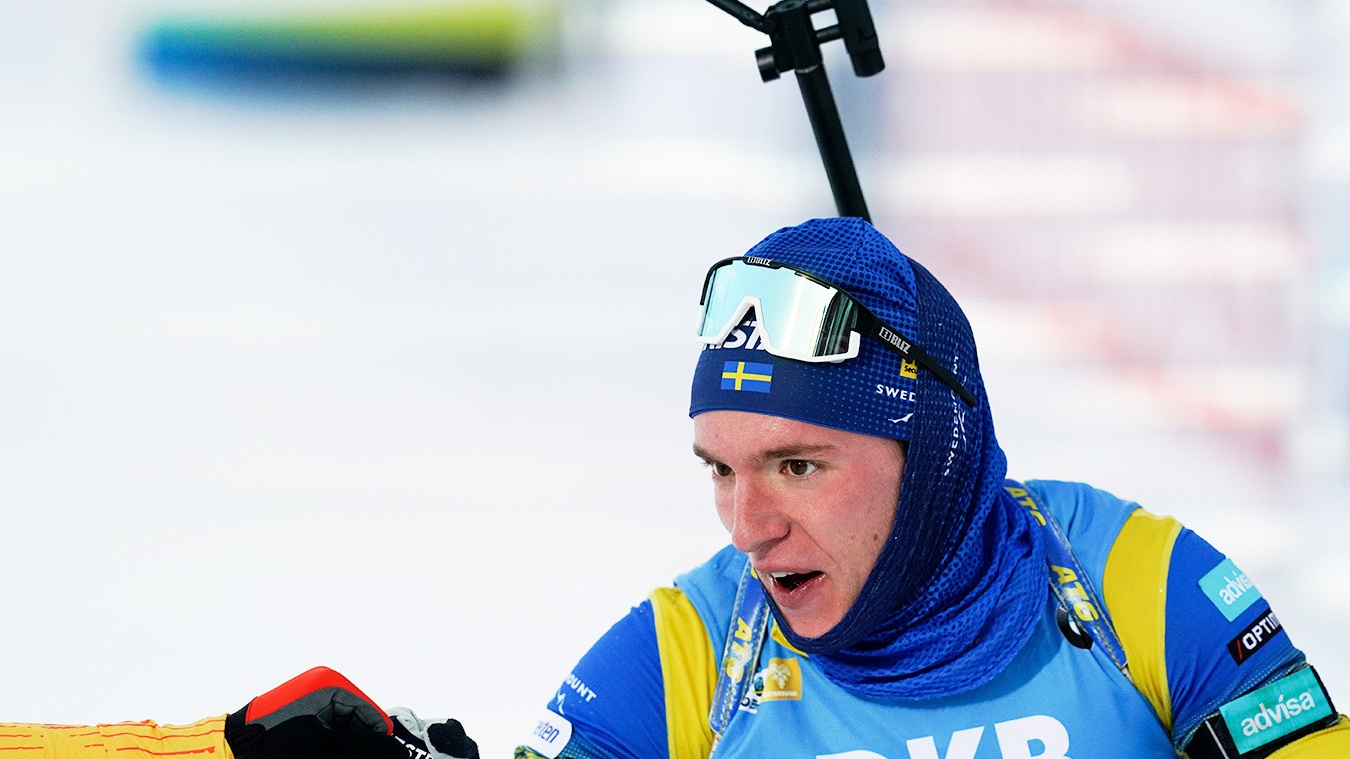 Today Sebastian Samuelsson didn't have rivals, and those who were close to him after the second shooting, he destroyed on the final lap.

Basically, the fight was for the second place. And how the French athletes missed at the wrong time. Fabien Claude, Emilien Jacquelin - both Frenchmen could have been on the podium, but only 4 out of 5 knocked out on the stand.

And two more vacant places on the podium were taken by Vetle Christiansen and Johannes Boe, and Christiansen snatched a silver medal from Boe on the last lap. Other Norwegians also performed well, Bakken and Andresen in the top 10, and Tarjei, apparently, was tired after yesterday's triumph, and was rather weak in the move. Like Sturla Legreid, but this one is generally 36th, with one mistake.

The Russians continue to amuse, if yesterday Latypov got lost, today Garanichev forgot his poles at the start of the race.