Johannes Boe no longer wants to experiment with a rifle 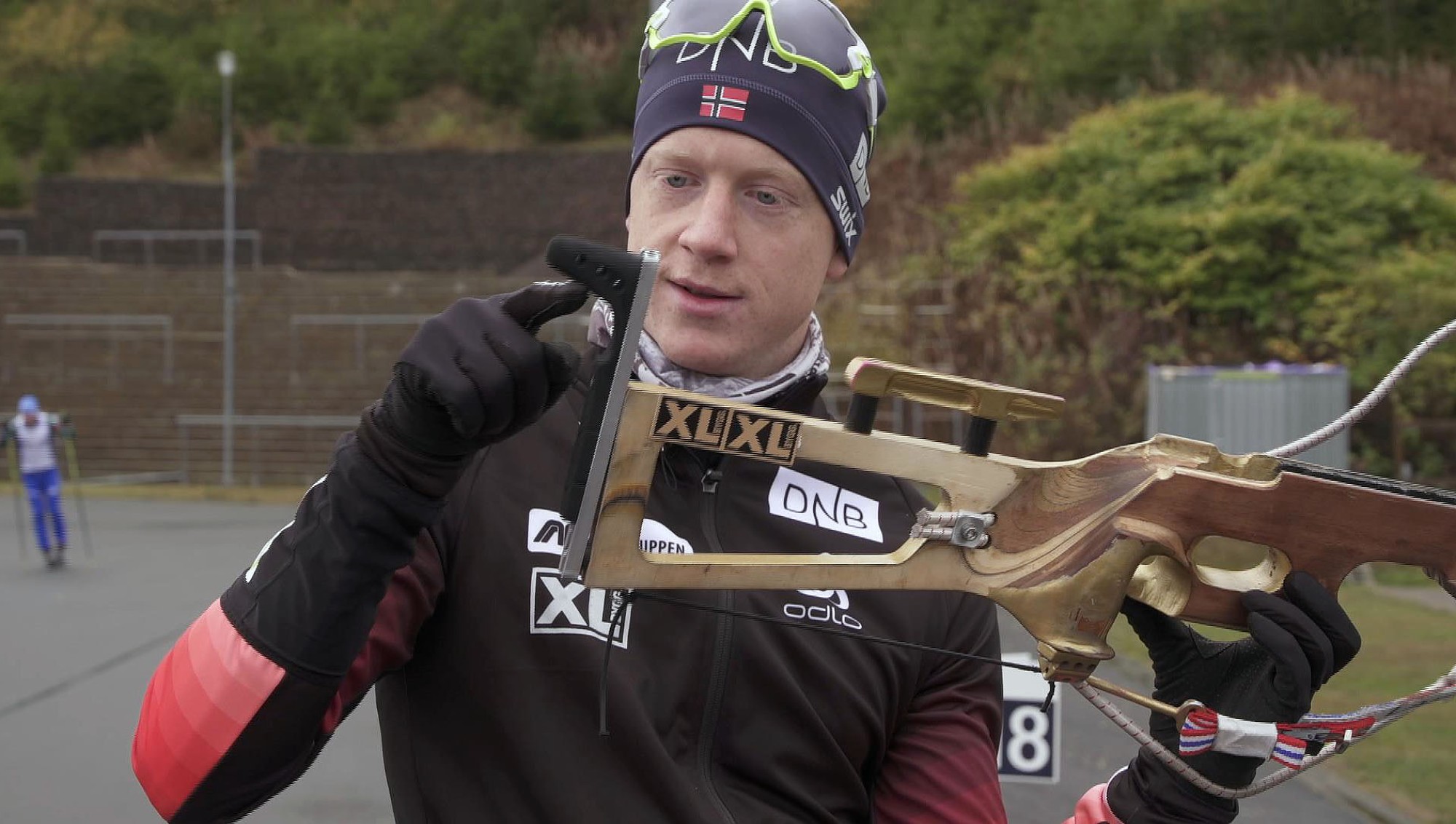 The last World Cup and the end of the season were quite tense for Johannes Boe, who, before the start of the World Cup, made serious adjustments to his weapon and miscalculated. He didn't win any single race, showing the best result - 3rd place in the pursuit.

Now Johannes said that he made changes to his rifle: «I returned to the settings that I had in the 2018/2019 season. For the past couple of years, I have tried different options, and sometimes I have failed. Now I like everything.»

Norway's head coach Siegfried Mazet thinks, Johannes is in too much of a hurry: «Johannes gave himself too low time to get used to the new settings. He blamed weapons for his mistakes, but he himself was more to blame. It is good that some athletes are not afraid to try new things and develop, but you need to be able to stop in time. When you're in the final shooting at the Olympics, it doesn't depend on the rifle, but on you, on how hard you have been in training.»