Johannes Boe trembled and gave the victory to the Swedes 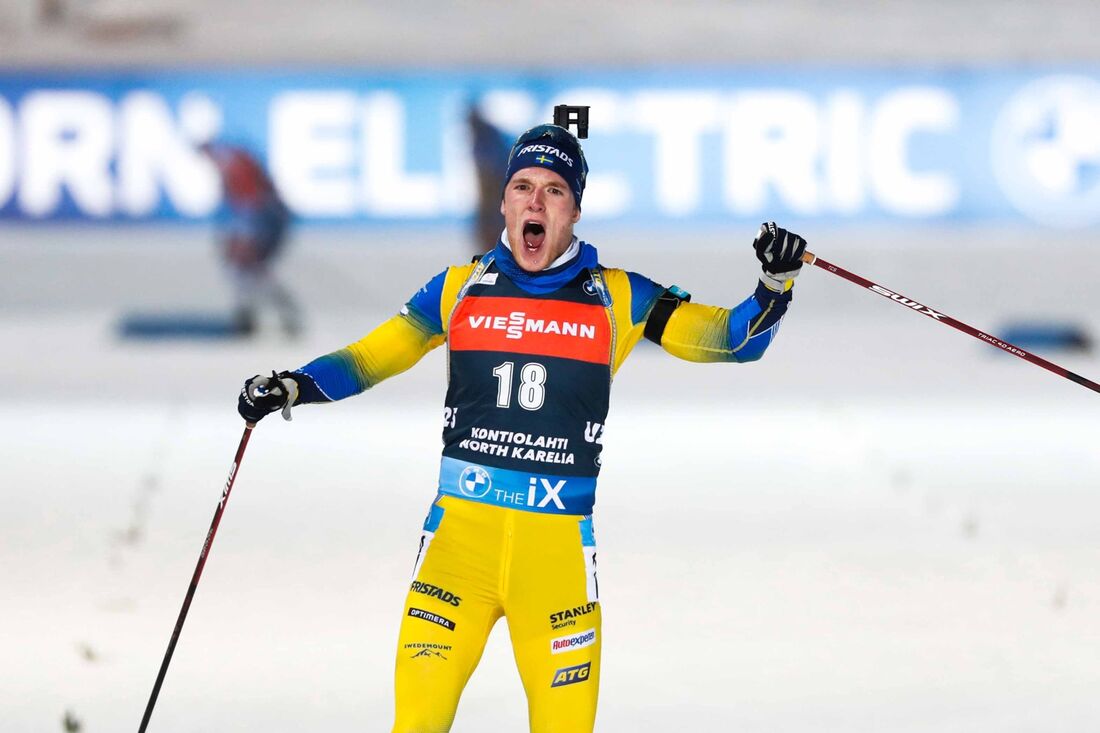 The contenders for the victory are the same last relay, but the race was very interesting precisely because of the leaders' uncertainty. France immediately catapulted into the middle of the peloton due to the mistakes of Claude and Fillon Maillet. But Germany, Sweden and Norway, although they occasionally dropped out of the group of leaders, still managed to get together by the final stage. On the way, there were even Finns, Austrians and Russians in the leading group, but not too long.

The showdown for gold took place in the last shooting, where everything went awry for both leaders, but it was Sebastian Samuelsson who could better cope with his situation, who led his team to victory. Norway is second.

Germany won the bronze medal against Russia. France was still able to pull up to the 6th line. Finns gradually lost their advantage and finished 10th.