French and Russians without quarantine, except Babikov and Garanichev 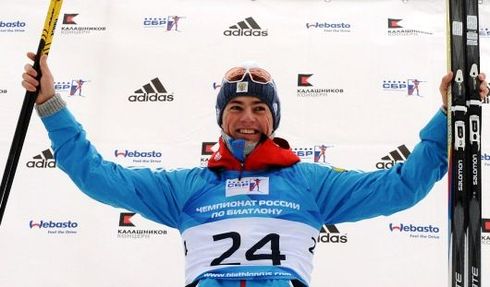 Finnish health authorities allowed the French and Russians to participate in the next races. Except for Russians Anton Babikov, who has a positive test, and Evgeniy Garanichev, who lives with him in the room.

Stéphane Bouthiaux explains: «The person, which result was positive, had been ill a month ago and was a negative test just before our departure. The test performed on our arrival was more thorough, with in particular a saliva sample. It turned out, that he still had traces of the virus, but we provided a study which says, that person with a positive test, is no longer contagious fifteen days after the moment he is cured. They accepted our arguments and therefore allowed us to come out of our quarantine.»

Russians are unhappy with the decision of the Finnish. They don't understand, why Finnish health authorities can't doing a second test. The chief coach Yuri Kaminskij outraged:

«Babikov passed the tests four times before departure, within eight days. It all is negative. Now we have only one positive test, and we can't reach an agreement to retake it.»