Swiss Cup has been canceled 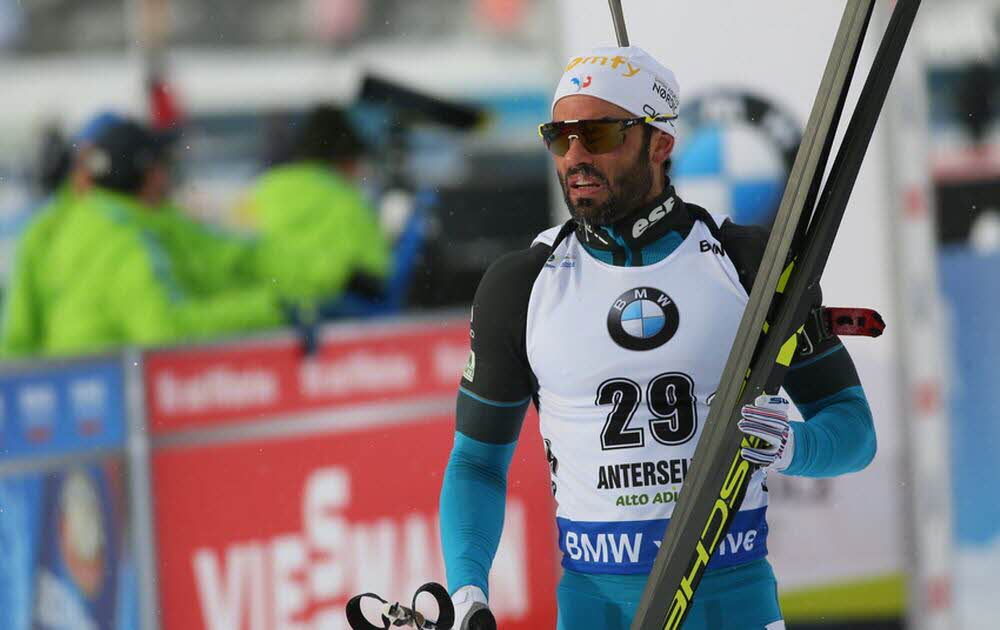 Swiss Cup, that was announced 22 and 23 Nov, has been canceled, because of lack of snow.

Team France planned to take part there, to make a choice between some athletes. But this cancellation will not prevent. France organizes sprints in Lenzerheide, and some countries will take part.

There will be a battle between Simon Fourcade and Fabien Claude (1 place), also between Chloé Chevalier, Énora Latuilliere, Julia Simon and Célia Aymonier (3 places).

After it, the main team is going to Obertilliah, reserve - to Sweden IBU Cup.