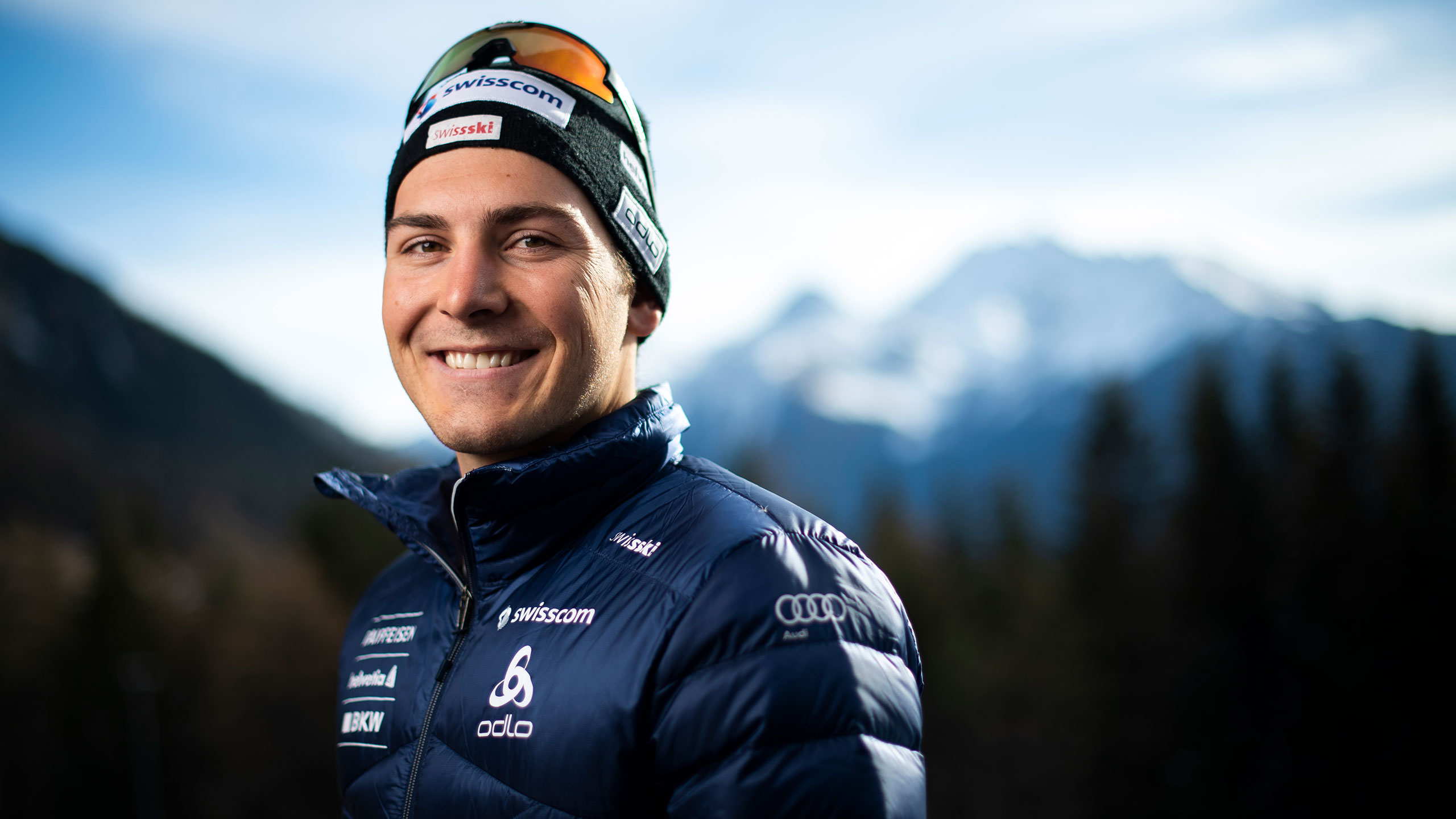 Perhaps the most stable team. The Gasparin sisters have firmly established themselves in the main team, although it is highly likely that the eldest, Selina, will retire from the biathlon after the Olympic season.

There is only one replacement, instead of Irene Kadurish, who was running at the main team all last season, and even overtook Eliza and Aita by points, will be replaced by Amy Baserga. She is only 21 years old. By the way, Kadurish was not at the trial race in Idre.

For men, it was pretty gloomy last season. Only three athletes have earned any points for the entire season. At the races in Idre, Joscha Burkhalter, who took 3rd place in the individual race, performed cool.

Serafin Wiestner was not included in the team, who performed quite well in Idre. Perhaps the reasons, are not sports or physical form.