Dominance of the Norwegians in the Hochfilzen men's sprint 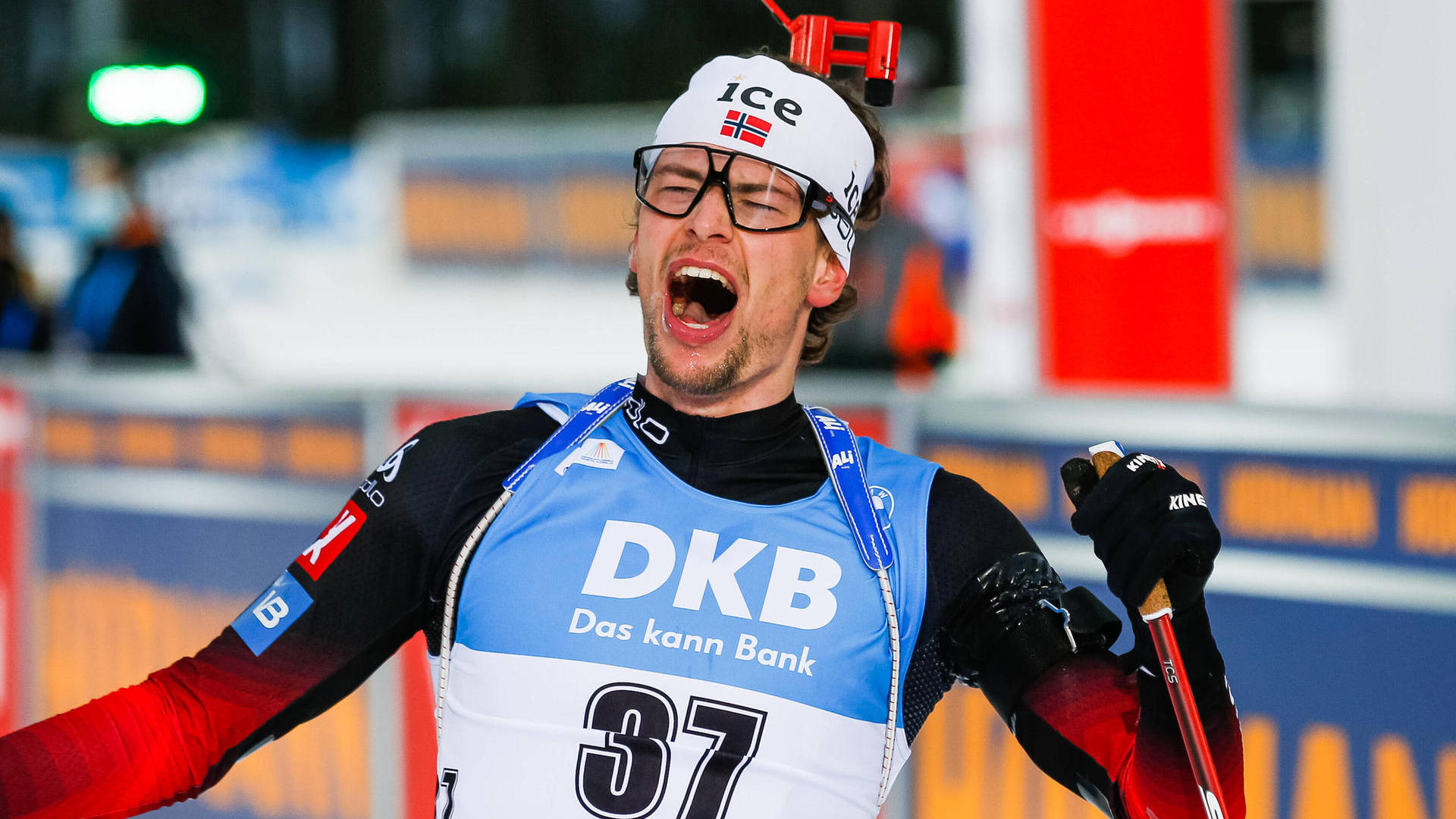 The first four positions in the sprint were taken by the Norwegians. It's even hard to imagine who other, will be able to fight in the pursuit on Saturday.

The second victory in his career, and this season, was taken by Sturla Leigrade. Although Sturla slowed down very much on the last loop, but his 20-second gap over Johannes Dale was enough.

But who can be disappointed, is Johannes Boe. Two shots off target and just 20 seconds behind the winner! Johannes could win even with a penalty loop.

Vetle Christiansen, due to an extra penalty loop, couldn't compete with his teammates, and finished 4th, 30 seconds behind Boe.

The owner of the blue bib, Sebastian Samuelsson started with a lasts numbers, and even with perfect shooting, he could only compete with Christiansen, but the Swede is still 5th.

The French today have mistakes in shooting, but everything is pretty high. Fillon Maillet 7th, Jacquelin 8th, Claude 12th.