The long-awaited victory for Tarjei Boe 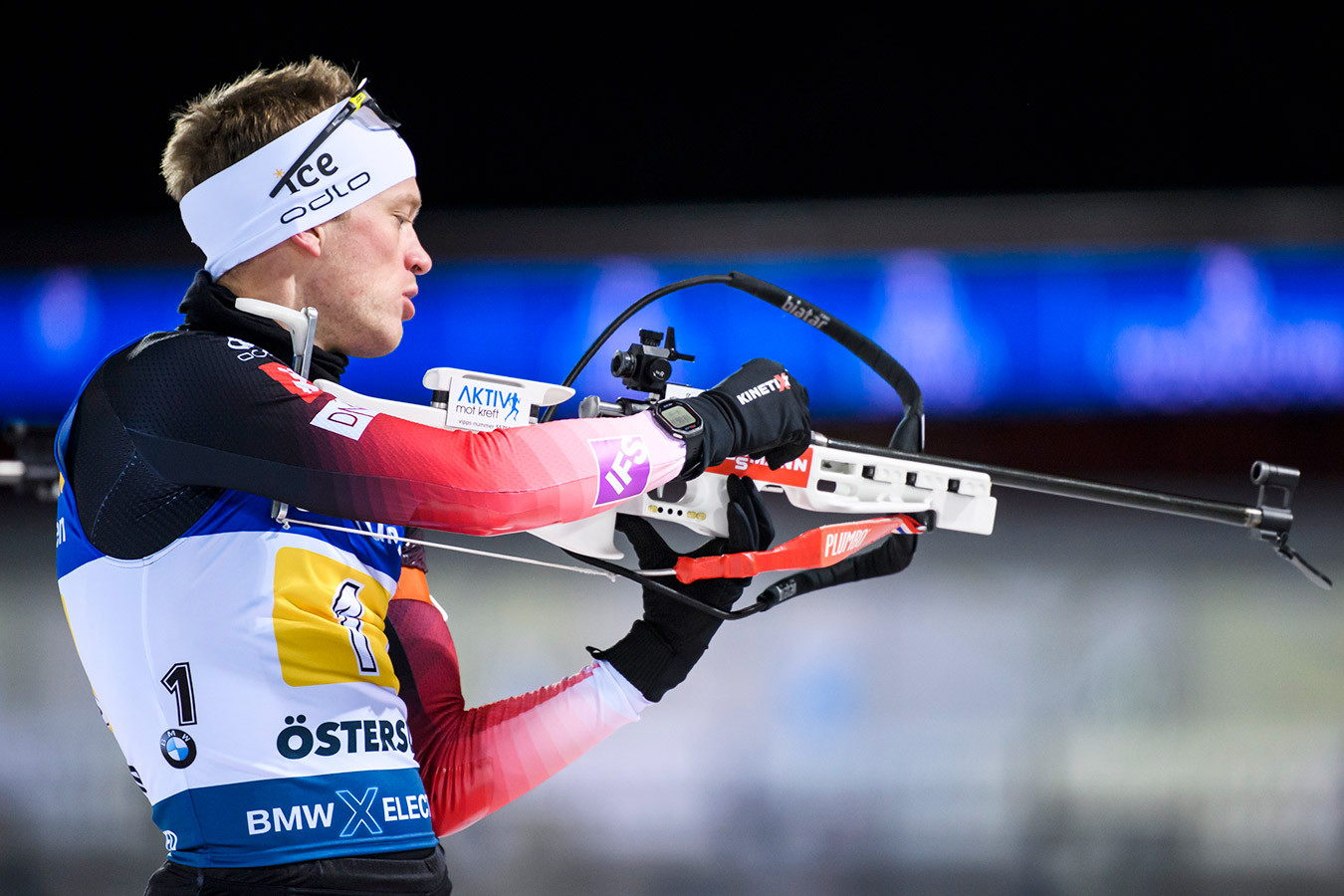 Believe it or not, the last time Tarjei won 3 years ago in Östersund. Then he surpassed even Martin Fourcade by ski speed. Well, today Bo has the 9th career victory.

Johannes Boe had just one mistake at the prone, and was going to the second lap 13 seconds behind the leader. It seemed that he would catch up with rivals, and pass them without any problems, but this didn't happen, and the 13 seconds lag turned into 29 at the finish line.

Good result for Benjamin Weger, he is 4th. Jakov Fak shows flawless shooting again, but he clearly lacks speed. He is 6th, 45 seconds behind the winner.