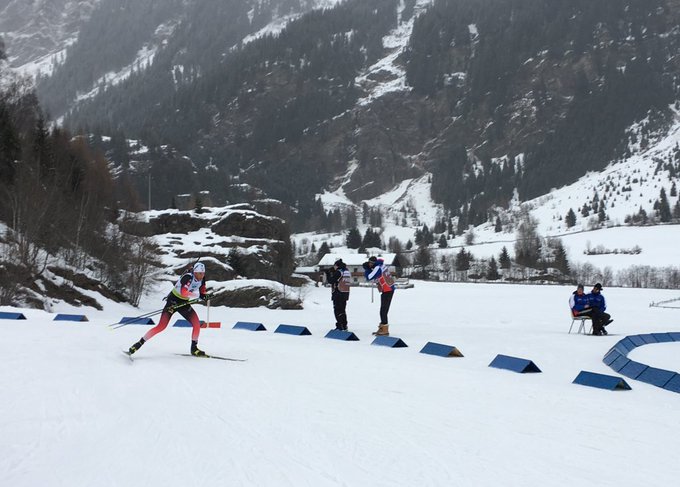 Lars Birkeland was a leader until the third shooting, where he had a penalty loop, and was 20 seconds behind the leader (9th). No chances to victory? No, on the last shooting, all leaders had a mistakes - Strelow, Rees, Tsymbal - got a penalty loop, other biathletes used spare cartridge. So, Norwegian became the leader, and easily won this race.

The second position for Rudy Zini, third French Martin Bottoner, they both overtook Seghiy Semenov on the last lap.