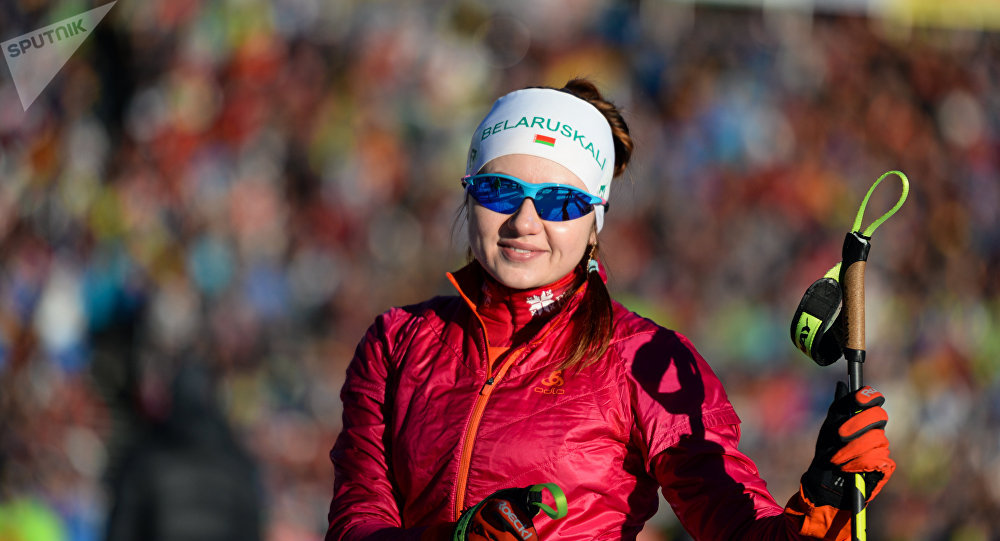 The Belarusian team fears acclimatization after Salt Lake City, because they are going to take part in their European Championship in Raubichi, Minsk. They lost Domracheva and Skardino, and the main task now - to get any medal on EC.