Martin Ponsiluoma - hero of the day, he doesn't win, but saves from the Norwegian podium. 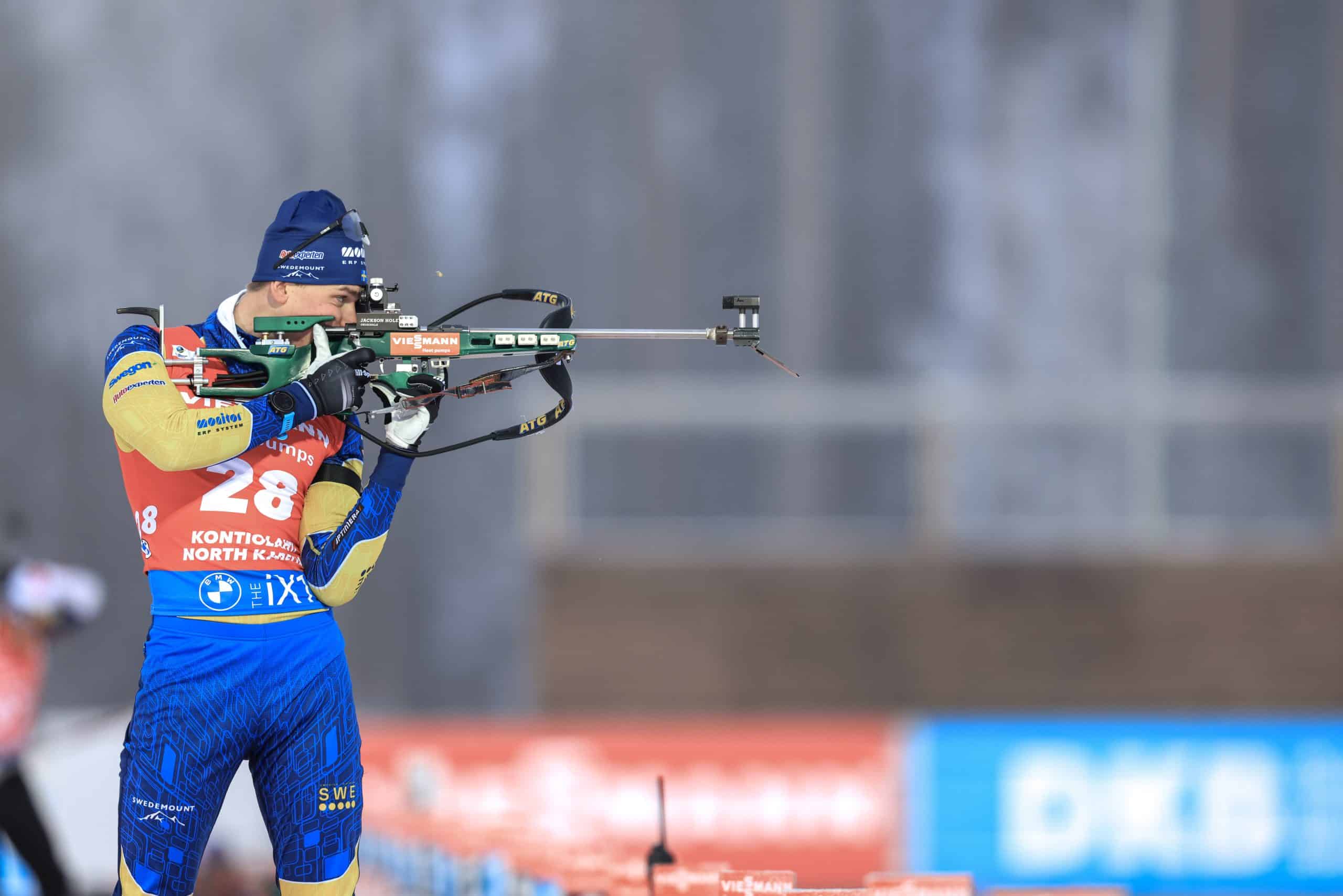 Johannes Boe brought 17 seconds to the nearest opponent before the first range, and one penalty on prone allowed him still lead the race with a 7-second lead.

Think about it, Boe makes a mistake on prone, ran the penalty loop, and still leads the race with a 7-second gap over Jacquelin, Guigonnat, Laegreid, Giacomel, and Rastorguev, who were not mistaken.

The second shooting is clean, and the question of the winner is closed. But even one more miss would not prevent the red-haired Norwegian from taking gold.

Even Martin Ponsiluoma couldn't compare with Johannes's speed, Sweden lost 30 seconds. Jacquelin and Giacomel, who were still recently admired, lost a minute, and these are not slow biathletes.

So, something understandable is going on in the men's biathlon, thanks to Ponsiluoma, that not all of the podium is Norwegian.