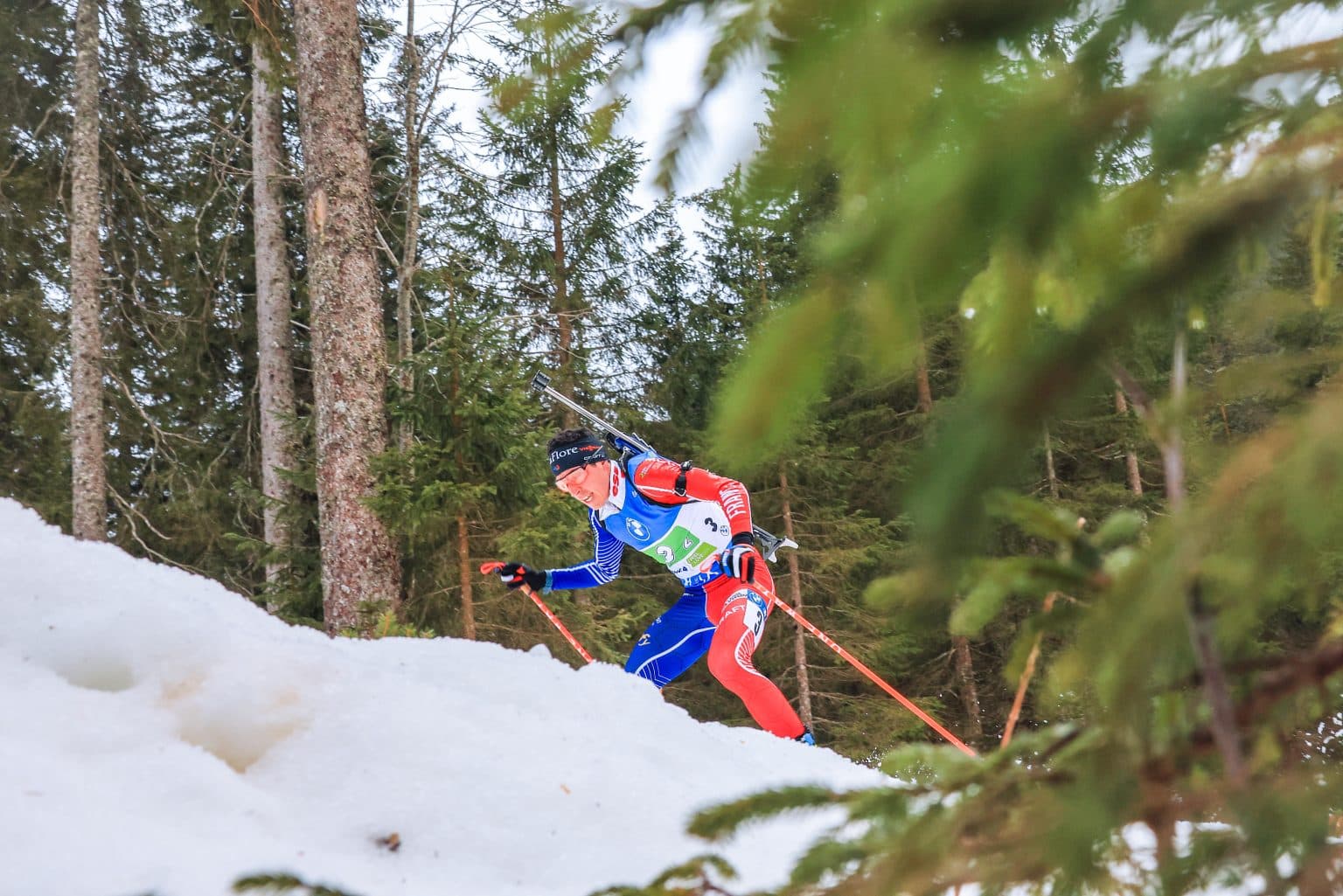 By the way, the leader in the middle of the race was the Italian team, which was more careful about shooting.

The German team was also in the lead by the middle of the race, but Sophie Schneider, who entered the 3rd part of the race, completely failed the race for the Germans - 2 penalties, and a rather weak move. Karoline Knotten was unable to return Norway to the fight, lagging behind by another 40 seconds.

Thus, by the last stage, France was with a 30-second gap over Italy, and Switzerland was still 13 seconds behind, quite unexpectedly, by the way. Sweden also pulled up (+12 seconds).

However, all teams saved their best biathletes for the last stage. Elvira Oberg, Julie Simon, Lisa Vittozzi, Denise Herrmann, Ragnild Femsteinvik... oh, or not all.

But everyone, except for Lena Haekki, remained with their own. Lisa Vittozzi couldn't catch up with Julie Simon, and Elvira Oeberg didn't do a miracle by getting past Haekki, who took much longer to shoot.

The French team won. The Italians' bet on the mixed relay played well, they took second place. And Sweden, not in the best composition, fully deserved third place.

A little bit about outsiders who could be higher, but....

It is a pity for the Belgian team, which after the 3rd shooting was in the leading group. But Thierry Langer, on one of the descents, couldn't stay on his feet, broke his stick, and damaged his rifle. As a result, lost a lot of time at a distance and at shooting, first trying to make shots from a damaged rifle, then cleaning it, and then completely changing it to a spare one.

The Moldavian team held on to a high 8th place towards the equator of the race, but Alina Stremous, who was already running the second race today, simply did not take out the pace of her rivals. Five extra rounds, 2 minutes of losing a stage, and you could forget about a good result.