What's going on with Aleksander Fjeld Andersen in Ruhpolding? 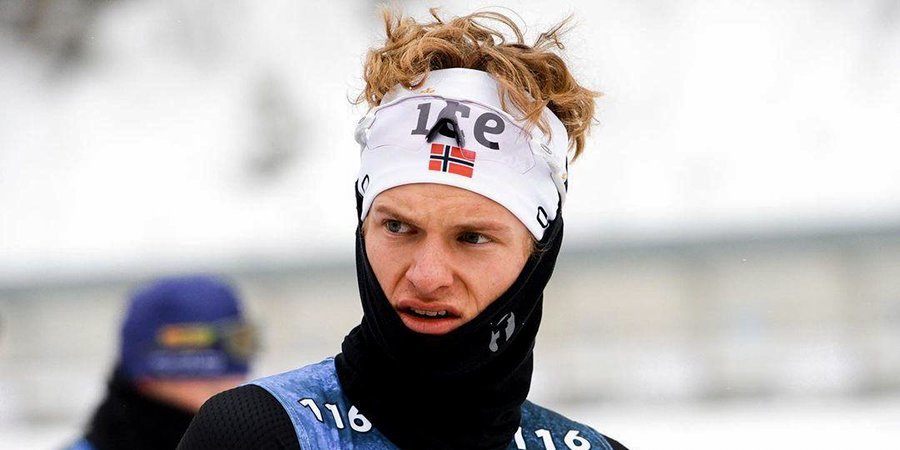 Remember this moment from the 2022 Ruhpolding Men’s relay. Norway’s Aleksander Fjeld Andersen was caught up in one of the most bizarre, chaotic, and confusing moments in biathlon history.

Aleksander would make his World Cup premiere in Ruhpolding as the Olympic team decided to skip the competitions in preparation for the games. Aleksander was poised to make a good impression and make the most of the opportunity. He would shoot clean in the sprint and earn 11th place: his best World Cup result to date.

But suddenly to back up the high from the sprint, Aleksander was involved with one of the most confusing and chaotic scenes ever witnessed on a biathlon range.

Aleksander did not let the mishap on the range deter him from staying focused and racing to the best of his ability. He was sent back down to the IBU cup as the Olympic team rejoined the circuit but the young Norwegian had plenty of hope for the future.