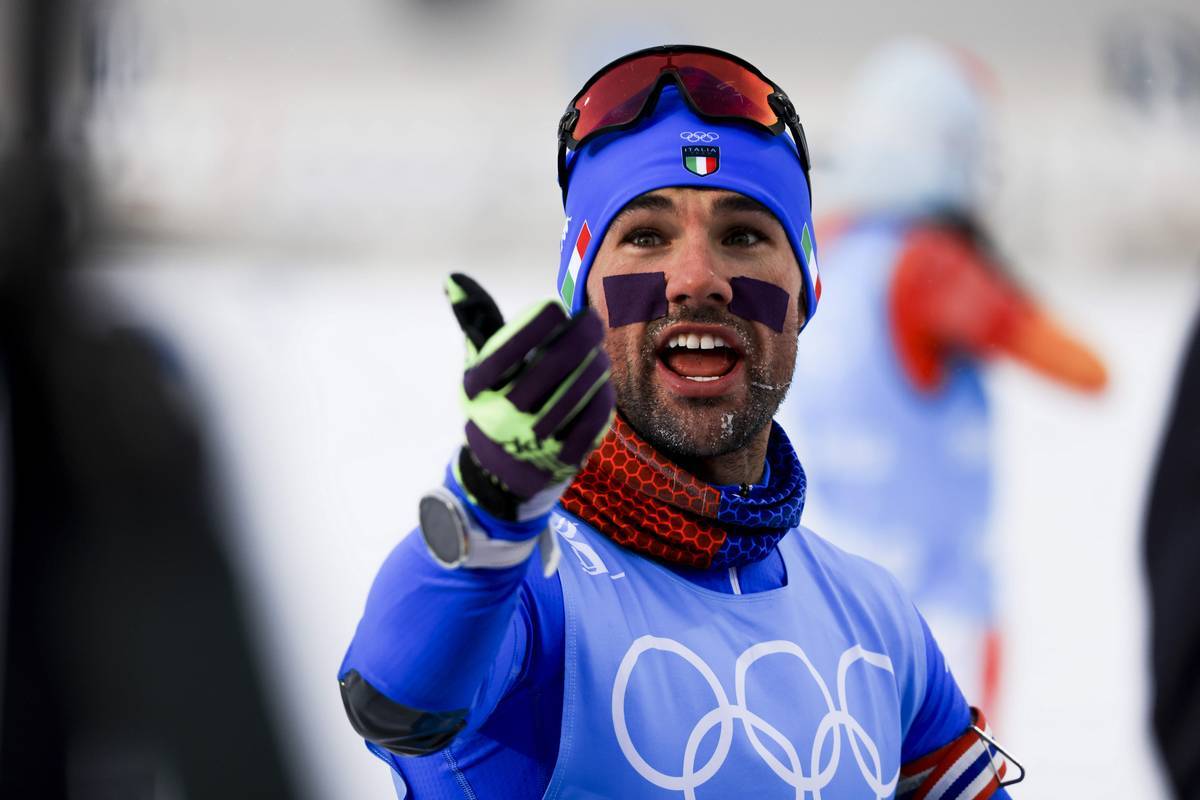 The list of retired athletes continues to grow with famous names.

The Italian team has tangible losses after this Olympic cycle. Earlier, Dominic Windisch announced his retirement, and now Thomas Bormolini has made the same decision, this season he was a strong second number for the Italian national team.

«The time has come. I'm leaving biathlon. After much deliberation, I decided it was time for a change in my life. The life of an athlete leads to the fact that you close yourself in a “bubble” that is far from reality, you have to make sacrifices and accept shortcomings.»

This season was the best for Thomas, he stayed at 24th place in the total. He has a silver and two bronze medals, won as part of the relay four for all period career.

Won't perform, and not revealed properly, Austrian Christina Rieder. The prospects were in her youth, in 2015 she took the Small Crystal Globe at the IBU Cup in the mass start standings. And her best achievement at the World Cup was 7th place in the individual race.