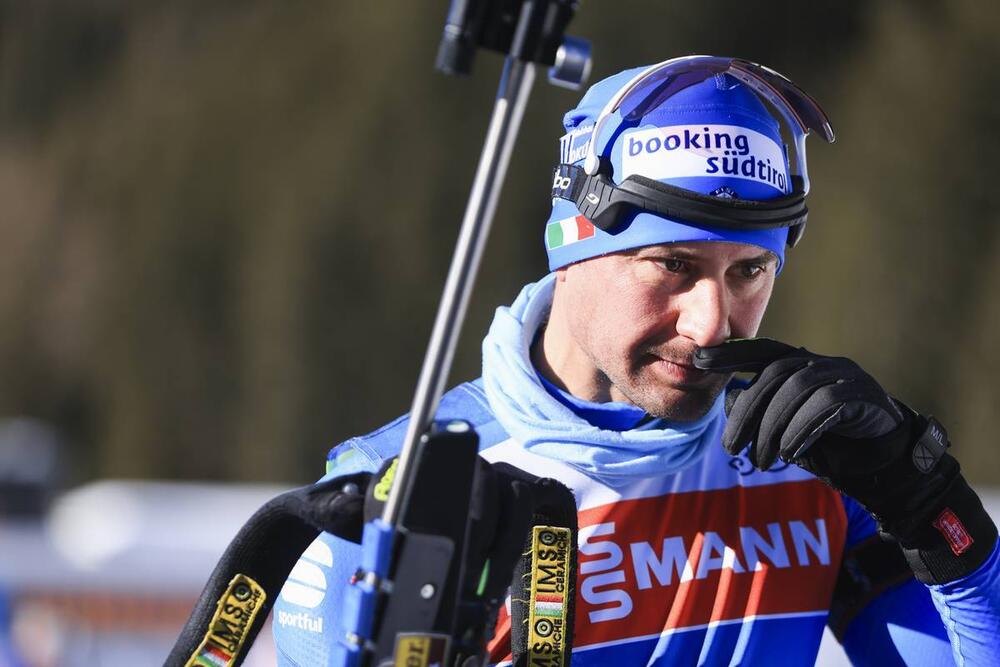 After 11 years in the biathlon elite, and more than 300 races, Dominik Windisch retires after the Oslo.

The current season for Dominik Windisch wasn't successful at all. The Italian missed only the event in Annecy, and get only 65 points for the entire season, losing even to Thomas Bormollini and Thiago Giacomel.

Four years ago, Dominik took bronze in the sprint at the Olympic Games in Korea. And at the World Championships in 2019, he took gold in the mass start. He also has the only one victory in the World Cup - in Canmore-2016, and has several second and third places. 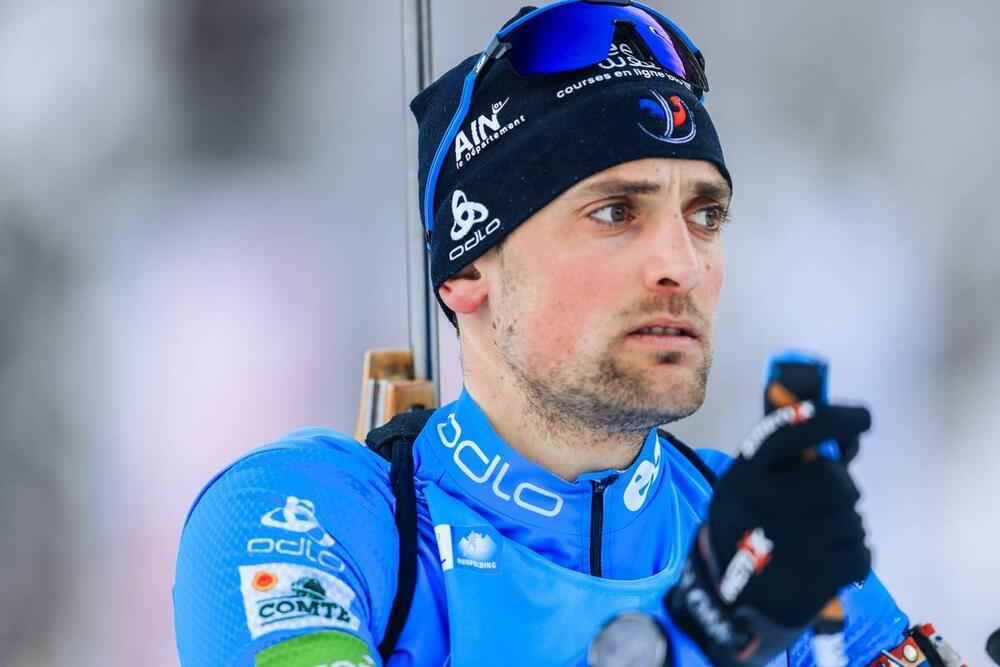 Simon Desthieux, whose start in the World Cup this week will exceed 280, has become a prominent figure in the French team. He became the one who calms everyone, the one who supports newbies, the one who knew how to take a step back when necessary.

He never said a bad word to anyone in his career, never publicly addressed anyone with the slightest criticism. His work, always very professional, was praised by everyone, as was his team spirit.

Simon Desthieux has been more successful than Windisch this season, he is now 7th in the total. The 31-year-old Frenchman has twice climbed the podium at the Olympic Games as part of the mixed relay team.