Sweden wins the women's relay, ROC and Germany on the podium 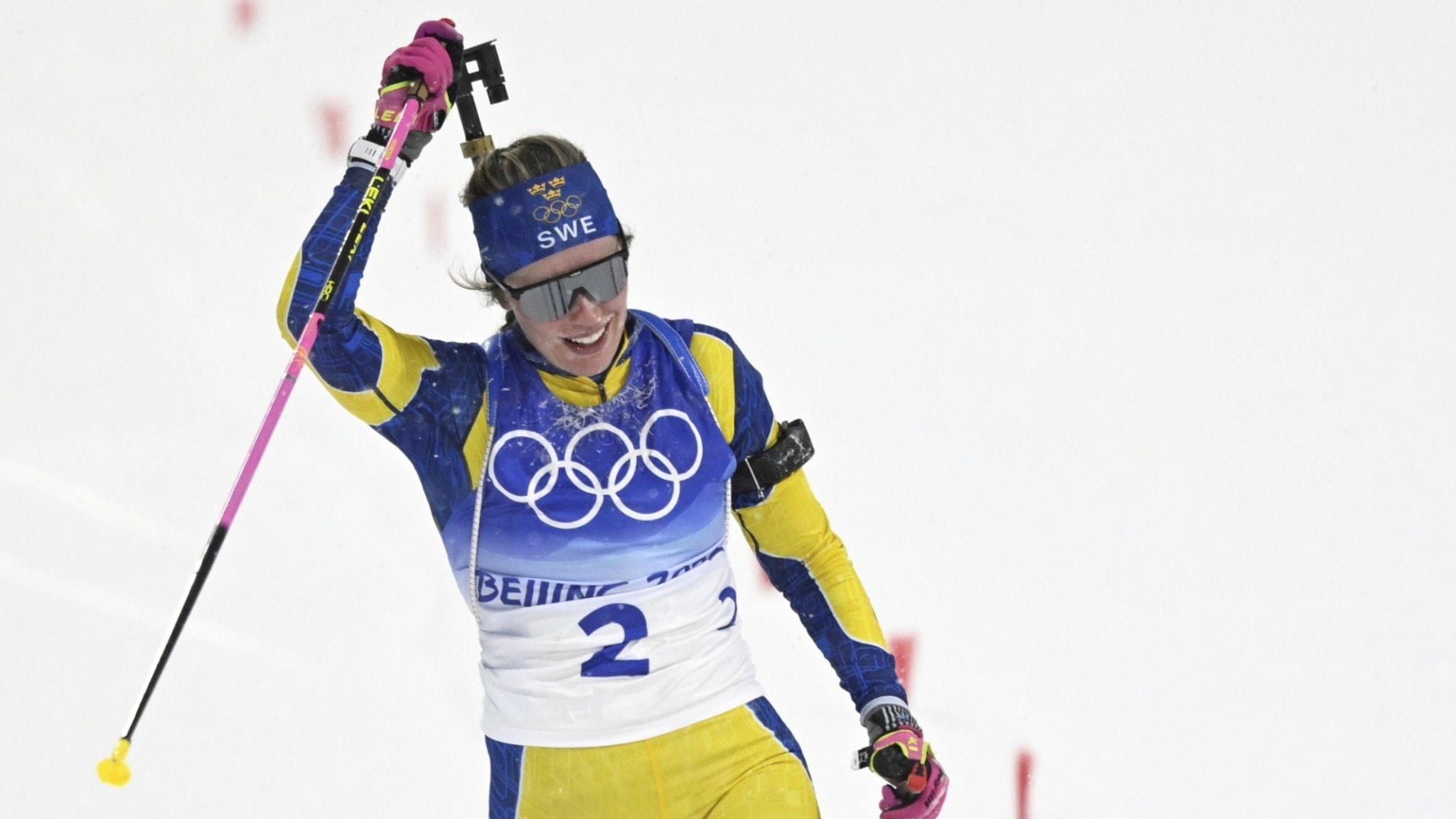 Losses began already at the first stage. Irene Caddurish, who ran her first race at this Olympics, was unable to complete her stage, and the Swiss immediately completed their performances, she was taken off the track on a stretcher. Susan Dunklee was close to this, but still, the experienced American slowed down in time, and somehow got to the finish line, losing more than a minute on the last lap. Absolutely out of shape and Suvi Minkinnen - 0 misses, 2 minutes behind.

Italy, as usual, thanks to the efforts of Lisa Vittozzi and Dorothea Wierer, sparkled on TV screens for the first half of the race, and then made them forget about themselves. There, Christina Reztsova also pushed Dorothea Wierer to second place.

The main task for the Norwegians was to pass the relay to Marte Roeiseland not too far behind, and Caroline Knotten lost only 14 seconds in her stage, but Tiril sent Norway far away, and all because of two penalty loops.

Persson and Brorsson coped with the task, Hanna Oberg start into the race behind the leader by 27 seconds. France in the second stage had a failure from Anais Chevalier, a penalty loop, and 1:46 behind Reztsova, horror for the French.

At the 3rd stage, the intrigue spun. Samuela Komola not only didn't lag behind, but also took the lead, though nominal. Just a second behind was Hanna Oberg, and it was she who dragged the Italian and Russian Mironova along the track, who could not close one target on the rack, and unwound the penalty loop. Incredibly, Komola saved 2nd place by sending Sanfilippo into the fray just 7 seconds behind Elvira Öberg.

Justine Braisaz and Ida Lien did an excellent job at their stage, and their teammates Julie Simon and Marte Roeiseland went into battle at 1:15 from the leaders. Too much for Marte.

No intrigue, drama, or scandal, like yesterday in the men's relay. The Swedes won, ROC was second, Denise Herrmann was expectedly faster than Sanfilippo, and for the Germans this is a well-deserved bronze.