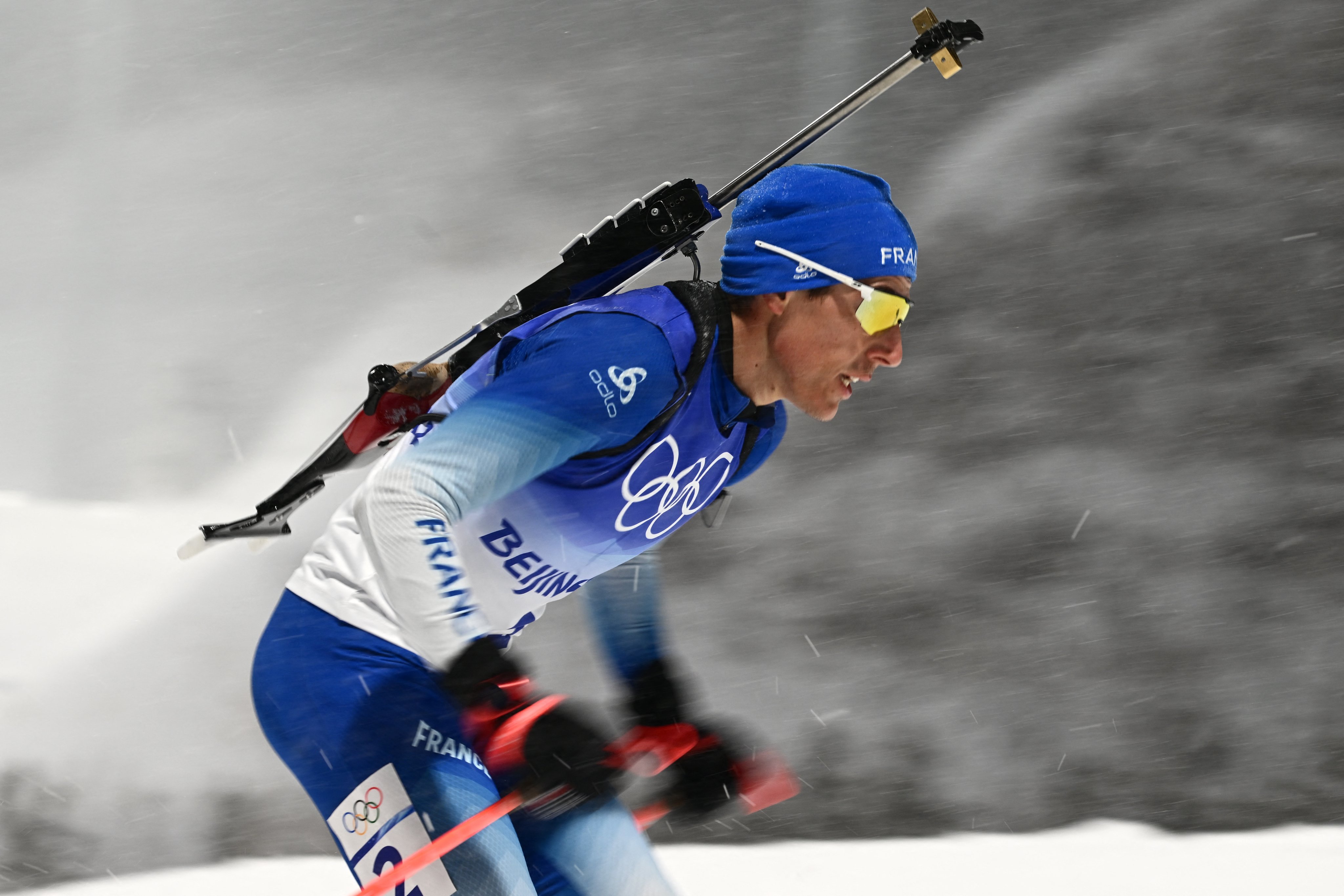 Johannes Boe failed the race. Norwegian missed twice in the second prone, Quentin Fillon Maillet had problems with his rifle, but shooting cleanly, and Eduard Latypov also shot cleanly and pulled himself up to the two leaders.

On the third shooting, Johannes got into a strong rush, but decided not to wait it out, and began shooting, of course, he missed three times, and lost the lead. Fillon Maillet and Latypov hit all five targets, as did Hofer and Tarjei Boe, who were lagging behind.

At the final shooting, the Frenchman removed all questions about the winner. But the intrigue in the fight for 2-3 places only increased. Three biathletes - Latypov, Tarjei Boe and Hofer, and only two medals. But the struggle for silver didn't, Tarjei Boe overtook Latypov in the first climb, leaving him to defend himself from the Italian.

The Swedes flunked the race on the first two prones, and then rolled lower and lower. And only at the last shooting they were able to show their level, but it was already too late

The best pursuier - Felix Leitner. from 46th to 9th.