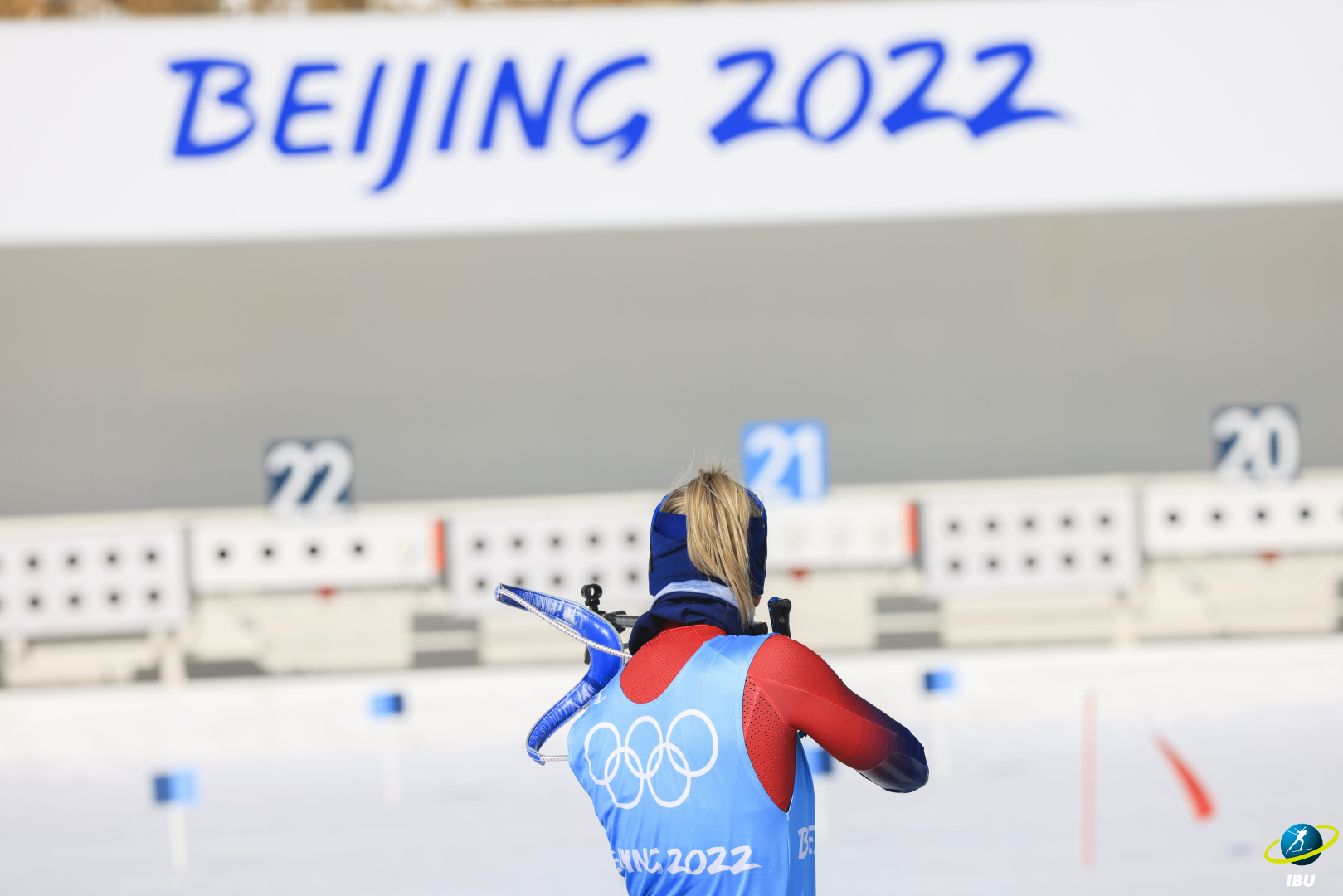 The second gold at this Olympics for Marte Roeiseland. The intrigue in the race died pretty quickly. The Norwegian started with the 5th number, shot both ranges cleanly, and who could fight her in such conditions? Except for Elvira Oberg.

And so it happened, but until the second lap. Despite the fact that Elvira did a real miracle, it is not often that she manages to close all 10 targets, on the second lap she lost to Roeiseland as much as 30 seconds, which then, of course, she couldn't get back. But due to her speed, she was able to overtake Dorothea Wierer on the last lap, for whom this is the first personal medal at the Olympics.

Lisa Hauser and Ingrid Tandrevold also shot flawlessly, but could count on a medal only if their opponents missed. Among the top 10, Kristina Reztsova stands out. The representative of the ROC, even with two misses, managed to show the 6th result. Shoot a little more accurately, and take the bronze.

An amazing result for Moldavian Alina Stremous. Two weeks earlier, she won gold at the European Championships, and now she shows the best result for Moldova in the Olympic Games - 10th place.