Stina Nilsson wasn't declared in the sprint, and the Olympics are over for her 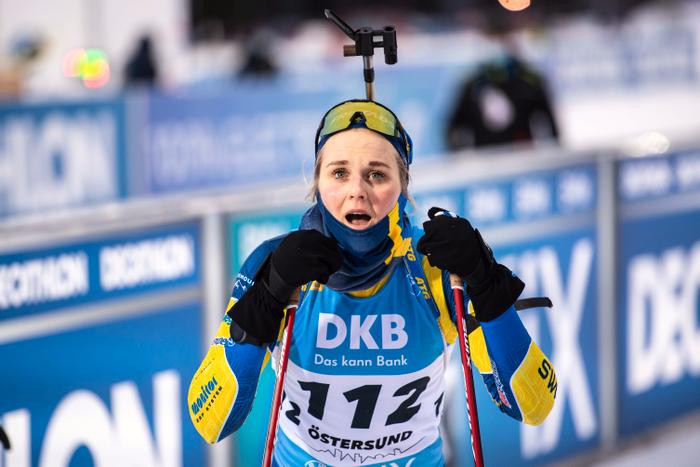 Stina really wanted to participate in the Olympics as a biathlete, she got into the application, went to Beijing, but didn't take part in either the mixed relay or the individual race. And now there is information that she won't take part in a sprint.

Compared to the individual, the Swedes made only one change. Mona Brorsson is replaced by Anna Magnusson. Brorsson is in the top 15 overall, so she definitely will be at the mass start.

But Stina doesn't get into the mass start, and the chances that she will be declared in the relay are extremely small. The Swedes performed very well in the individual race, although they didn't take medals.

«Before coming to Beijing, I understood that I was not guaranteed participation in any of the races. Of course, I would like to run, but this is the choice of the coaches, and I respect it», Stina said.