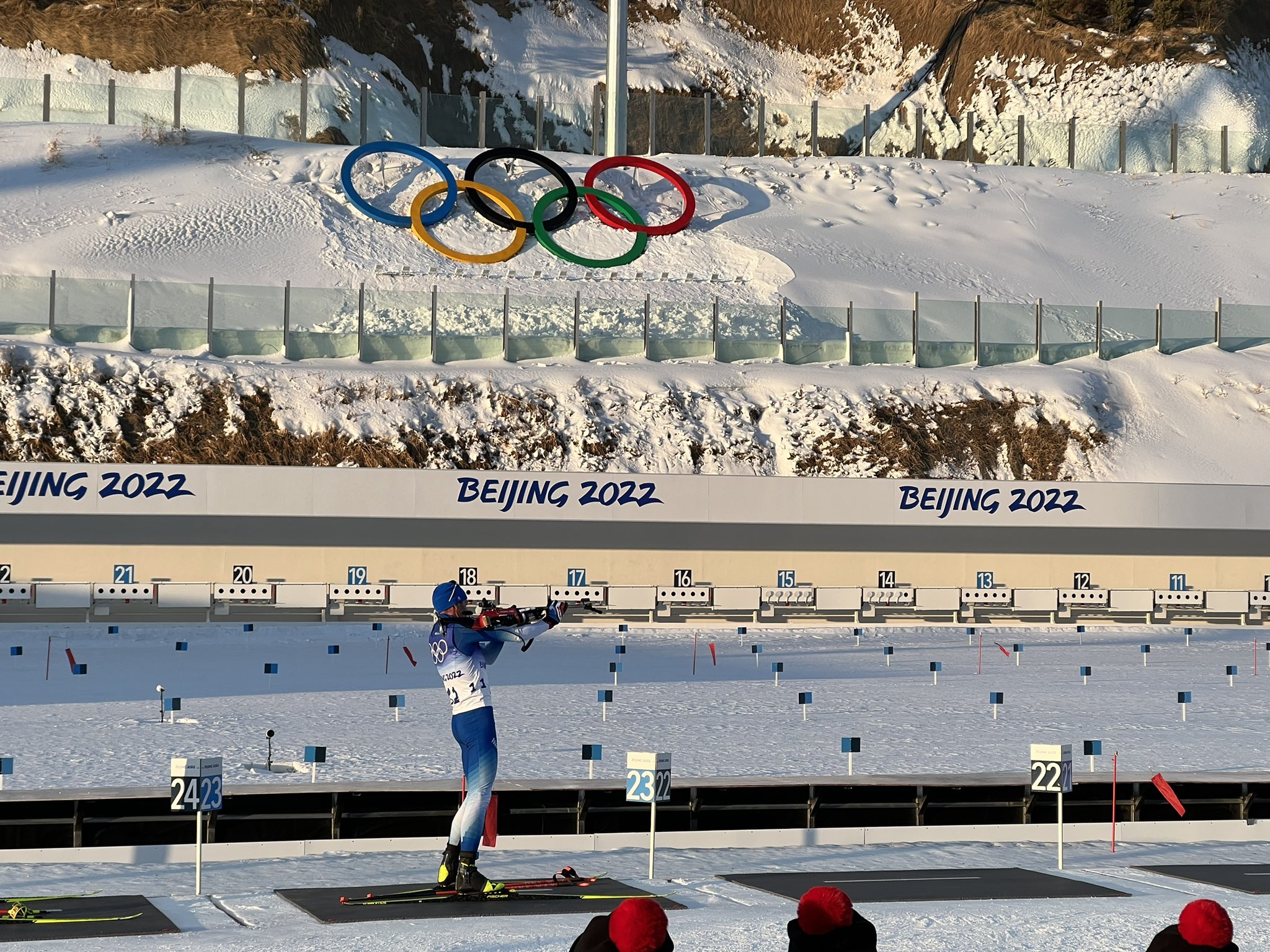 Quentin Fillon Maillet was the fastest biathlete on the track today, and even two misses aren't a problem. However, without a certain amount of luck, it could not have been done.

Johannes Boe missed twice, and was 30 seconds behind Quentin, Maxim Tsvetkov made an offensive miss to the 20th target, and also lost potential gold. Even more unlucky was Alexander Loginov, who came one of the leaders to the last range, but two misses, and he is already fighting only for the top 10.

It is hardly possible to consider the 2nd place of Anton Smolsky a sensation. He is high in the overall standings, and in both past individual races were into a period where he was not at his best. However, if not for four zeros, he would not have been on the podium.

An excellent result is shown by Canadian Scott Gow - he is fifth, and this is even with a penalty minute.

The Swedes have failed today. The best among the yellow-blue Scandinavians was Martin Ponsiluoma - 12th place. Samuelsson is already 30th, and he didn't have a failure in a shooting.