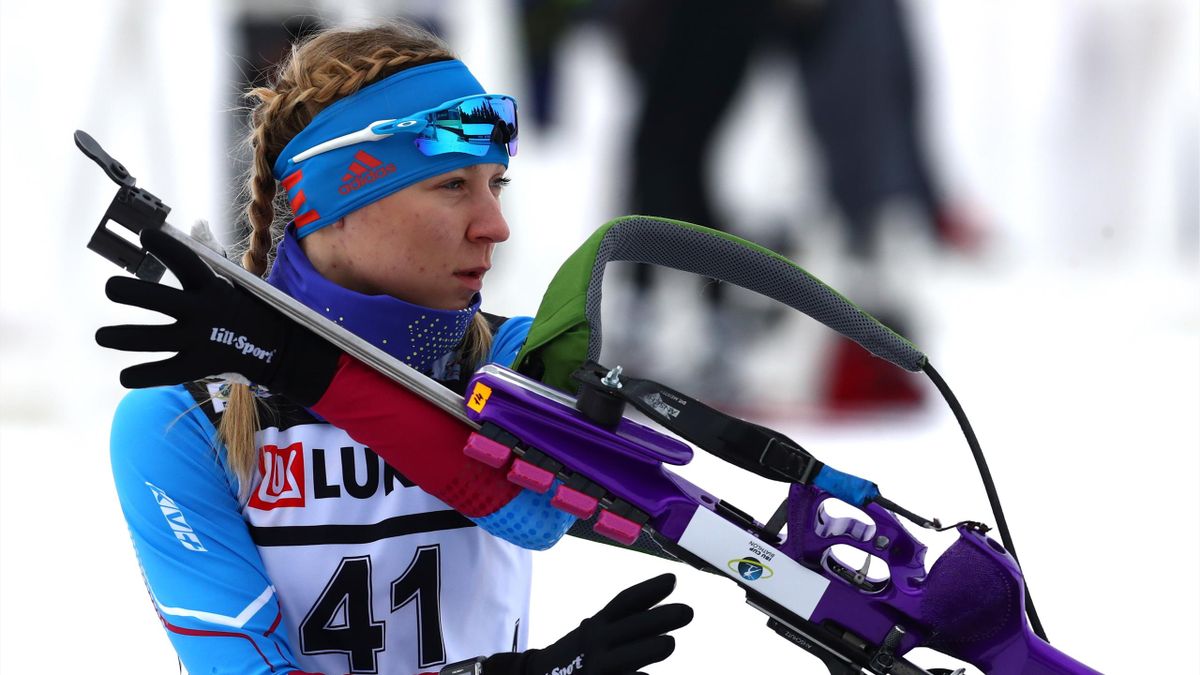 The first casualties among biathletes. Some days ago Valeria Vasnetsova got a positive covid test, and was changed by Eugenia Burtasova, who was perfect at Biathlon European Championship.

The Russian Biathlon Union and the Russian Olympic Committee have submitted a request to the organizing committee of the Beijing Olympic Games for a forced replacement of Valeria Vasnetsova with Evgenia Burtasova as part of the Russian women's biathlon team.

«Burtasova draws up documents, this is done by the Russian Olympic Committee. She will arrive on February 2 (today).»

There's a domino effect. Recall that the head coach of the Ukrainian national team Urosh Velepets, upon arrival in Beijing, passed a positive test and self-isolated. Also in quarantine is a massage therapist and a wax service.

«Olena's test is a disaster. As for the team, nothing yet, and Elena sacrificed for a whole year. Missed races. She wanted to run them, but we told her to prepare for the Olympics. I did a few workouts here, went with optimism, and here it is. Looking forward to who will be next. We are afraid of this. We don’t have a massage for a few days because the physiotherapist of the women’s team is also in quarantine»