Circus in Arber continues: Stremous wins for the first time in his career 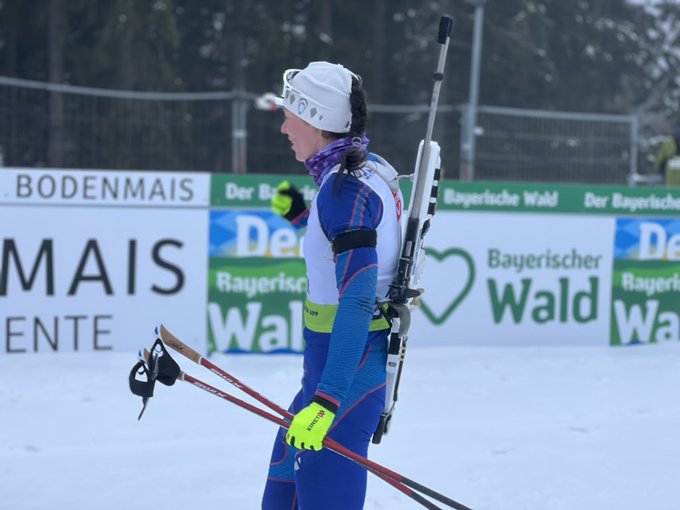 Serious wind and massive misses of the participants didn't force the organizers to cancel this circus. To top it all off, the European Championship operators turned out to be absolutely irresponsible and indifferent to their work. Throughout the race, we watched the camera spat in the snow.

Alina Stremous, the representative of Moldova, was the best to cope with all the bad weather. Three days ago, she was just a little short of her first victory in her career, and today she wins due to better (more successful) shooting. Only four misses is almost the minimum in the entire peloton. Janina Hettich and Ennod joined her on the podium.