Mass infection among Norwegian skiers and a private jet for biathletes 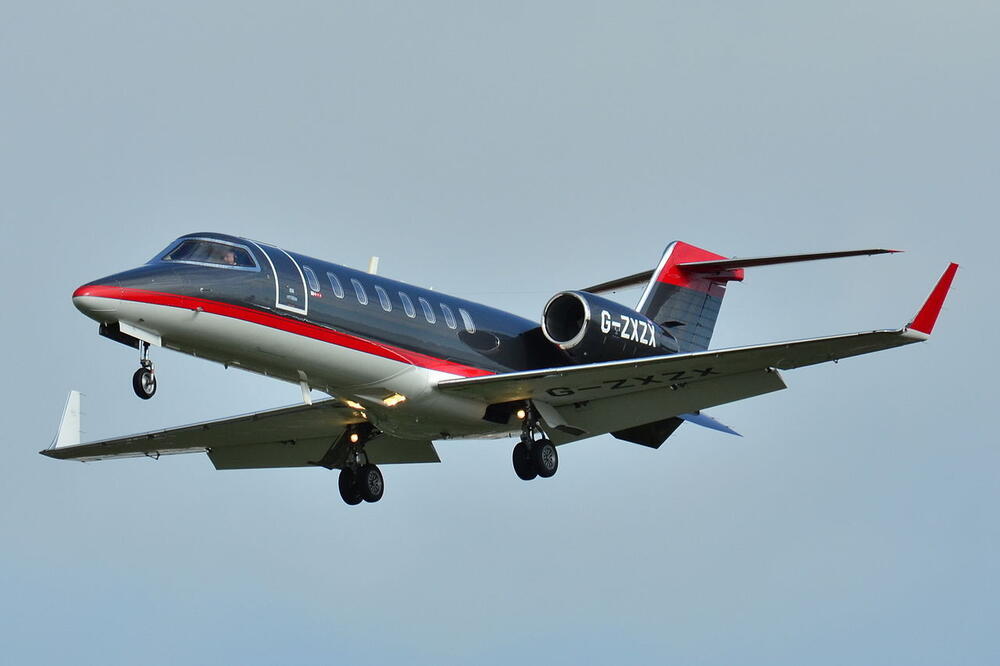 Sadness for Norwegian skiers - three athletes at once became infected with Covid: Simeon Kruger, Heidi Weng and Anne Kalva. The latter hardly claimed medals, but Kruger and Heidi Weng are some of the favorites of the distance races. After such news, the biathlon team decided to take their athletes out of Italy on a private jet.

First, they will pick up Roeiseland, Eckhoff, and one of the coaches who are not with the team, and the second walker will pick up the rest of the Norwegian team and take them to Oslo, from where they will fly to Beijing together on January 31.