For the first time in 13 years: Alina Stremous wins a medal for Moldova at the European Championship 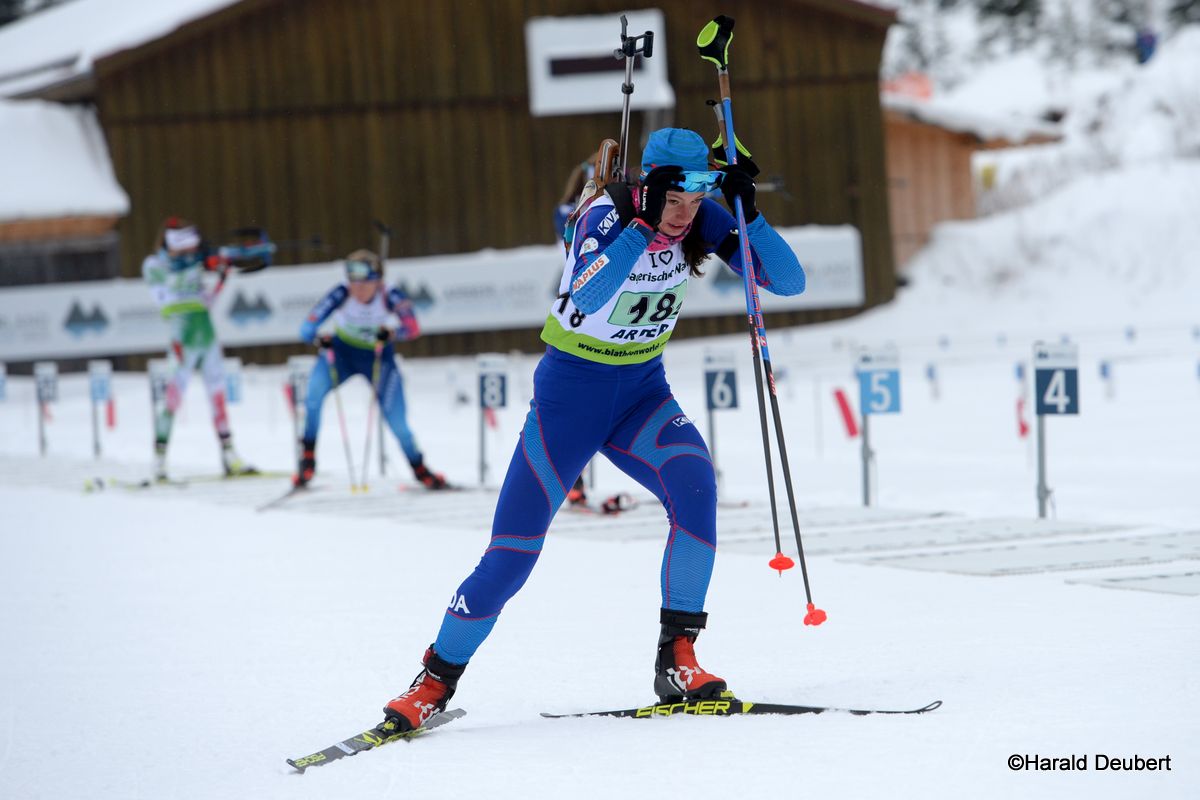 Biathlete born in 1995 previously performed for Mordovia (Russian region), and didn't represent Russia in the international arena. Therefore, the changing citizen to Moldova in 2019 was very smoothly.

Gradually, the results of the ex-Russian, and now the representative of Moldova, Alina Stremous, went uphill. But this season, she especially pleased, adding at speed from event to event. It seemed that 16th place in the Oberhof sprint was the maximum, but then 14th place in the Antholz individual race followed, and three days later, 9th place in the mass start.

And today it's silver! Alina was maybe the fastest on the track, and only one penalty minute prevented her from becoming the winner.

After the European Championship, Alina Stremous goes to the Olympics.