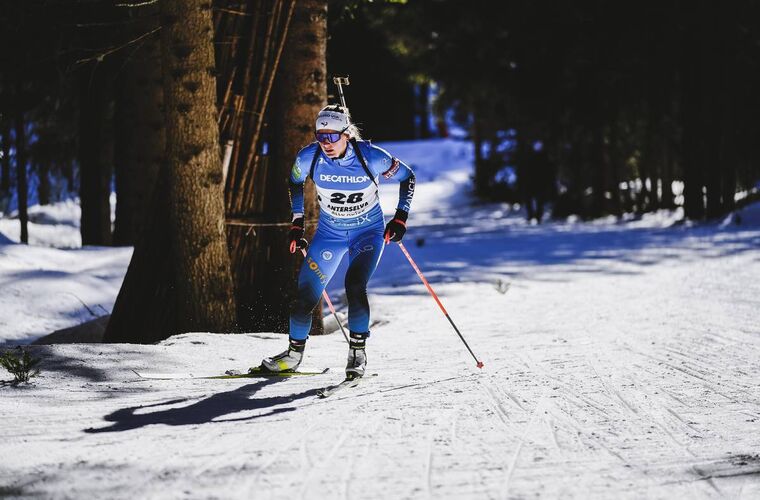 Justine Braisaz wins the 15 km race due to better shooting than her rivals. Her teammate, Julie Simon, is in second place.

And the third place is a small sensation, although it often happens in individual races, and it can't be compared with yesterday's, Swedish Mona Brorsson.

The American Claire Egan was so close to the first award in her career, she lost to the Swede by 18 seconds.

Good performance from British Amanda Lightfoot, she finished 20th. It's the best result in her long career, but she won't go to Olympics.

The anti-hero of the race was Lisa Vittozzi, who managed to miss 12 times, however, she is not the last.