Yuri Kaminsky: We won't change the roster for the Olympics, Babikov is out 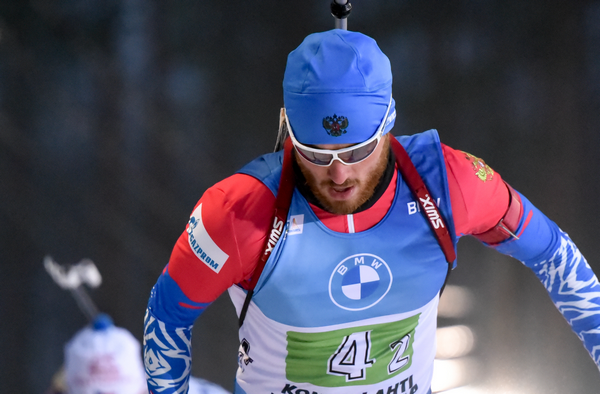 Yuri Kaminsky, head coach of the Russian men's biathlon team, made it clear that Anton Babikov, who won yesterday's race, won't be included in the team for the Beijing Olympics.

«I was pleased that exactly Babikov who yesterday. He confirmed that he had coped with the problems that he had in Ruhpolding. It is sad that we can't take an athlete who wins a World Cup race to the Olympic Games.

If you really look at it, then at the time of choosing the roster, the question was: Babikov or Khalili. They covered about the same distance. They have a 15-second difference in their paces. This is not very much for an individual. I don't think that the mass start can affect anything. We need some solid suggestions. We don't have it

If we have a maximal quota, we would have taken Babikov, but now we won't change anyone.», said Kaminsky.