The victory of the Russian team in the relay, a failure for Norway, France and Sweden 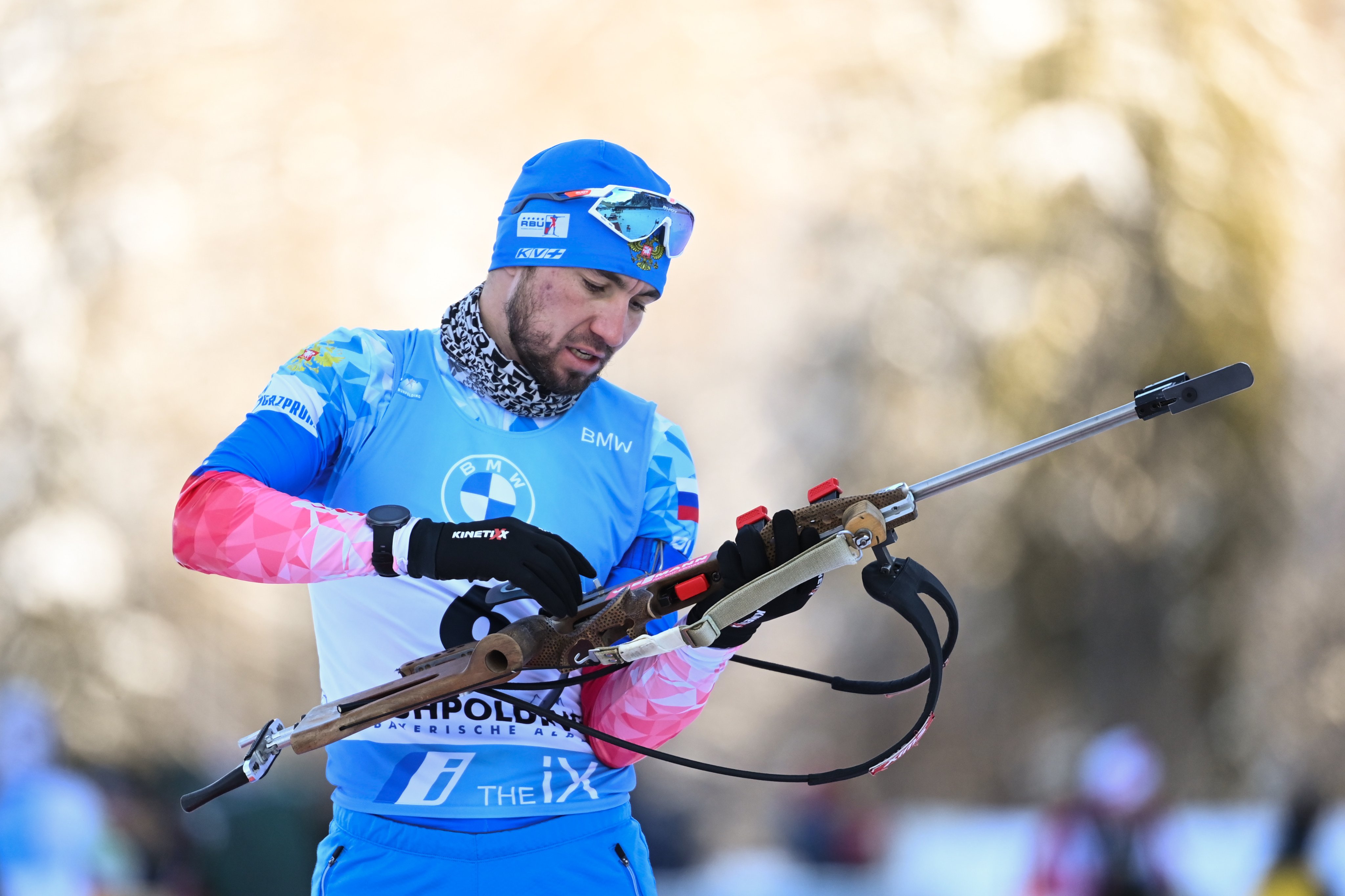 The race for the representatives of the biathlon elite didn't start too well. Fabien Claude just smeared and ran a penalty loop, but Peppe Femling started shooting to the wrong target, and put Norwegian Alexander Andersen in a stupor. The Swede then realized his mistake quickly, switched to his target, finished shooting what he could, and went to the penalty loop, but the Norwegian hovered at the range for an extra minute, after which he also unwound two penalty loops.

France, thanks to the efforts of Emilien Jacquelin, very quickly returned to the fight for victory, the Swedes remained in the middle of the peloton, but Norway was greatly crippled by this situation. And although they eventually got two extra minutes off the finish time, they finished only 7th.

In the absence of such biathlon giants, the teams of Russia, Belarus, Italy, Ukraine, and Germany were among the leaders. The French put Eric Perrot on the third stage, who was weaker than his rivals.

By the fourth stage, Russia and Belarus shared the lead, but the Ukrainian Bogdan Tsymbal could not keep the proposed pace, and as a result even missed Benedikt Doll, who caught more than 25 seconds on the last lap.

Notably cheered Maxim Tsvetkov, who run "ski classics" to the start of his stage, a few seconds before the relay.

In the first prone, Tsvetkov broke away due to perfect shooting, and Philippe Navrat pulled himself up to Anton Smolsky, who had a hitch in the shooting. Hofer and Dudchenko, lagged behind for half a minute, and already hardly claimed the high places.

Tsvetkov also carried out the second shooting without mistakes, but Philippe Navrat reduced the gap to 12 seconds and rushed after the Russian. Germany try to catch him, even caught 5 seconds, but it's all. Enchanting return of Maxim Tsvetkov. Third place for Belarus.