Samuelsson, Klebo, Tarjei Boe and Christiansen refuse the booster dose of the vaccine 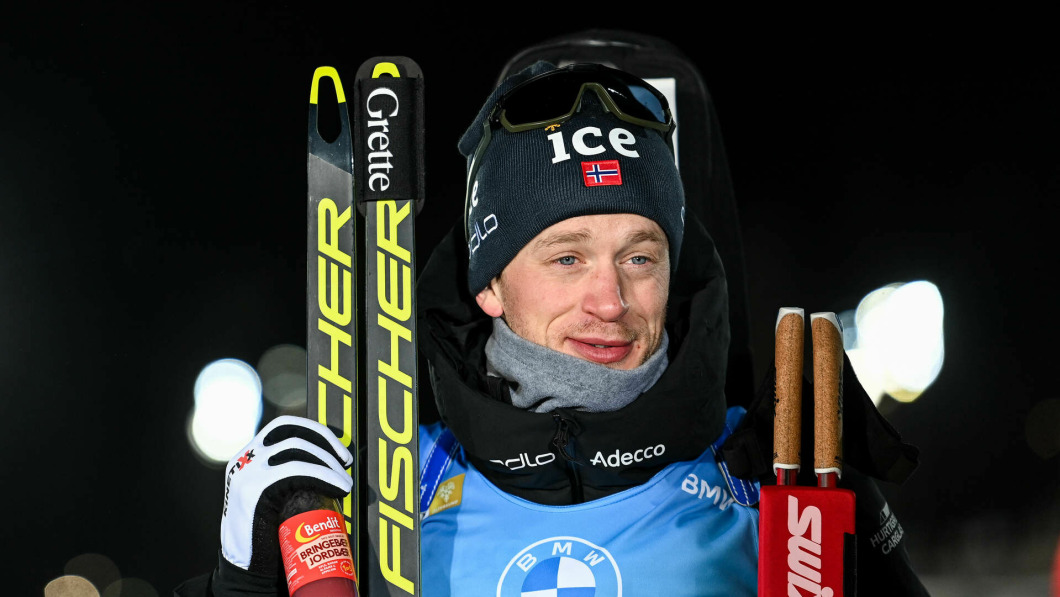 When Samuelsson said in an interview that he was not going to do the third dose of the vaccine, he was literally faced with a wave of criticism, and he even had to make excuses:

«I will do my third dose, but I definitely can't do it before the Olympics. I won't have a single day off until the end of the Olympic Games, and I can't afford the risk of losing a few days of training due to side effects if I want to win an Olympic medal. After the Olympics, I will receive the third dose of the vaccine ASAP after I get home.»

Tarjei Boe is of the same opinion: «I received the second dose rather late, at the end of September, so I don't see the need for it. I think all medical practitioners are aware of the risk of side effects from vaccines, and I don't think there are many cyclical athletes right now who will choose to be vaccinated before the Olympics.»

Vetle Christiansen even says that he will wait for the end of the season: «Some people need 4-8 weeks to fully recover from the vaccine, so you won't see me in the vaccination room before the end of the WC.»