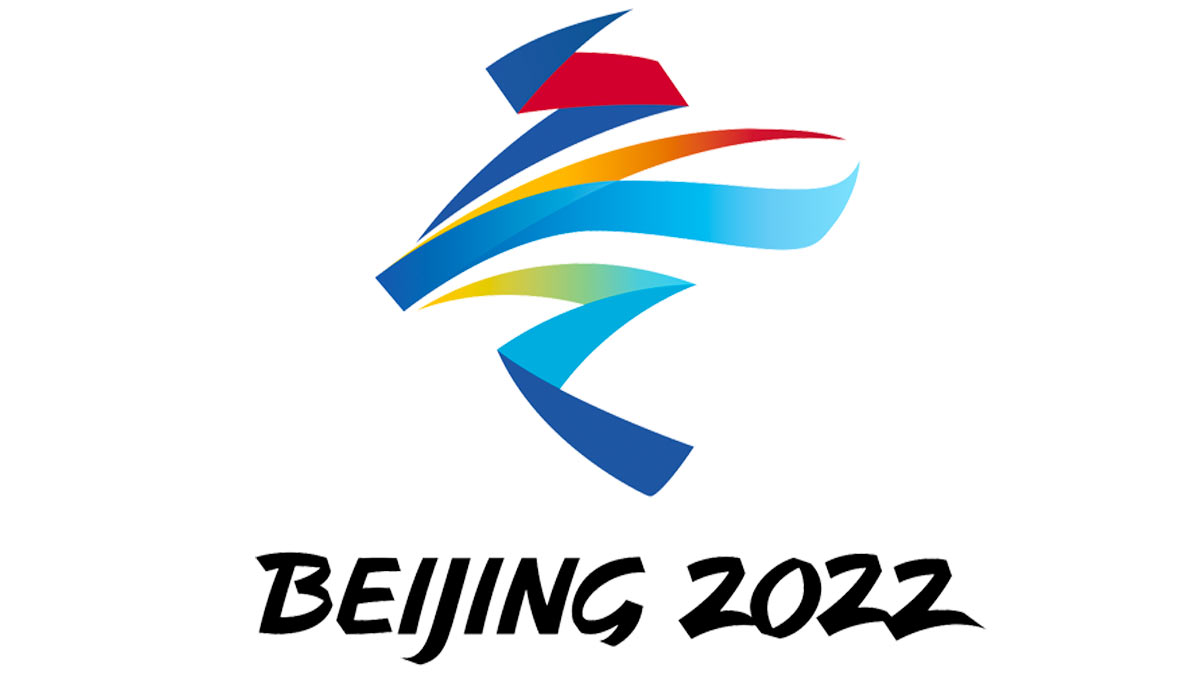 This year, the IOC and IBU changed the rules for obtaining quotas for the Olympic Games. Now only three nations will be able to have six participants each, and another seven countries from the top 10 Nations Cup - 5 athletes each. Next, as usual. However, the list of Wild Card participants was expanded to 12 athletes, previously there were 6. Thus, the maximum number of participants in the personal race is now: 92.

This season there are 5 more races (Oberhof and Ruhpolding) that can count: 2 sprints, mixed relay, single mixed relay, and relay.

France and Norway are out of reach for the rest of the teams. Now, in fact, only Sweden and Germany claim third place. Russia is 165 points behind, and this gap is unlikely to be reduced, although they had a very strong last sprint.

The gap between Sweden and Germany is 19 points. The most realistic chance for the Germans to come out ahead, is a mixed relay and a single mixed relay. The Germans have the best results there - 4th and 5th places. The Swedes have a victory and second place.

Also, the Germans have two third places in the relay, which can be improved. The Swedes, on the other hand, can only really improve their performance in the sprint.

The loser shouldn't be upset. Being able to nominate 5 athletes, and having one spare, is better than running four.

As for the struggle to get into the top 10, there is only a struggle between Slovenia and the Czech Republic, and the latter is still winning. But a gap of just 76 points is not much.

At the bottom of the table there is a small battle for 20th place, but it will likely remain that way.

Estonia is unlikely to win back 170 points from Japan. Now the Estonians are on the decline, only 1 race out of 8 this season consider into their statistics. Japan, on the other hand, 5 out of 8 consider to statistics.

Latvia, in the absence of Rastorguevs, not any positive result of this season, was taken into quota list. Romania has seriously added in comparison with the previous season. They also had 10th place in the relay, and good results in the sprint. By the way, they are 23rd in qualification for the Olympics, but 20th in the Nations Cup this season. But the fact is that Romania has only two athletes in the participation for each race, while rivals have three. Two athletes will be enough to compete for a place in the top 23 of the Nations Cup (and get a quota of 3 athletes in the world cup), but it will probably not be enough to compete for a quota for the Olympics.

The same three as for men, but in a different order. Sweden and Norway have definitely secured six athletes. And although Germany, and even Belarus, have theoretical chances to catch France, but this is already from the fantasy.

France is performing very strongly this season. Germany can't get them, and Belarus was initially too far behind.

Five athletes will have: Germany, Belarus, Russia, Ukraine, Italy, Austria, and someone from the Czech Republic or Switzerland. The Czechs are just 47 points ahead.

At the bottom of the table, there is no direct struggle for 20th place. The only question is whether the Chinese women will be able to get hold of Kazakhstan, which now ranks 20th with 2121 points.

But Kazakhstan is just 42 points behind Bulgaria, and battle for 20th place between these nations.

China scored 0 points last season, but the IBU allowed them to participate 4 athletes in each race. For 7 races this season, the Chinese scored 1524 points. For another 5 races, they may well gain another 600-700, and get the coveted quota of 4 sportsmen.

Another 12 athletes from the national teams who didn't make it into the top 20, can receive an invitation to the Olympics by Wild Card. Maximum 2 athletes from each country.

At the moment, for men it is:

For women, with a high degree of probability, China will enter the top 20 by mid-January, so Kazakhstan will drop to 21st place, and Chinese women will not need to allocate 2 places through the Wild card, as in men.