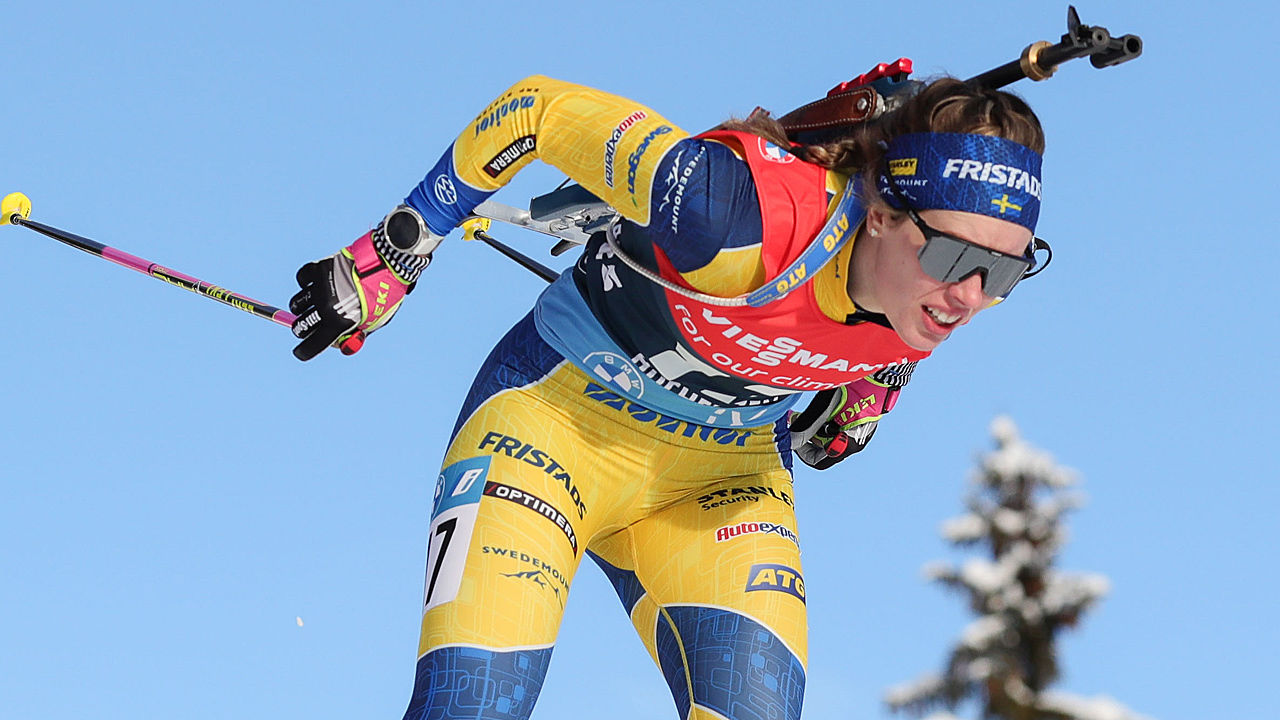 Two misses on the first two shooting ranges didn't prevent the Swede from collecting yourself, made clear shooting the remaining ranges, and winning the second race in a row. Annecy is a very successful track for Elvira.

Dorothea Wierer is the one who wasn't expected to be seen in the intermediate leaders. She and Hauser left for the penultimate lap together, but soon the Italian was alone - Lisa couldn't even maintain the average pace of Wierer. By the last shooting, Italian had a 5-second advantage over her rivals, who had already approached more than 10 seconds, and catch the Austrian.

Paradoxically, none of the top seven managed to shoot cleanly. Only Jislova and Elvira Oberg, who came to the range 30 seconds behind, managed to accomplish such a feat. They took the lead, having a meager gap over Simon, Wierer, and Reztsova.

But Elvira quickly broke away, and Jislova, Reztsova, Wierer, and Simon began to figure out which of them was more worthy to be on the podium, but there were no surprises. Jislova and Wierer lost to their faster rivals. Julia Simon has her second podium in a row. And for Kristina, this is the first achievement in the World Cups.

Marte Roeiseland tried to get the leading group, but won back only part of the gap. She is 6th.