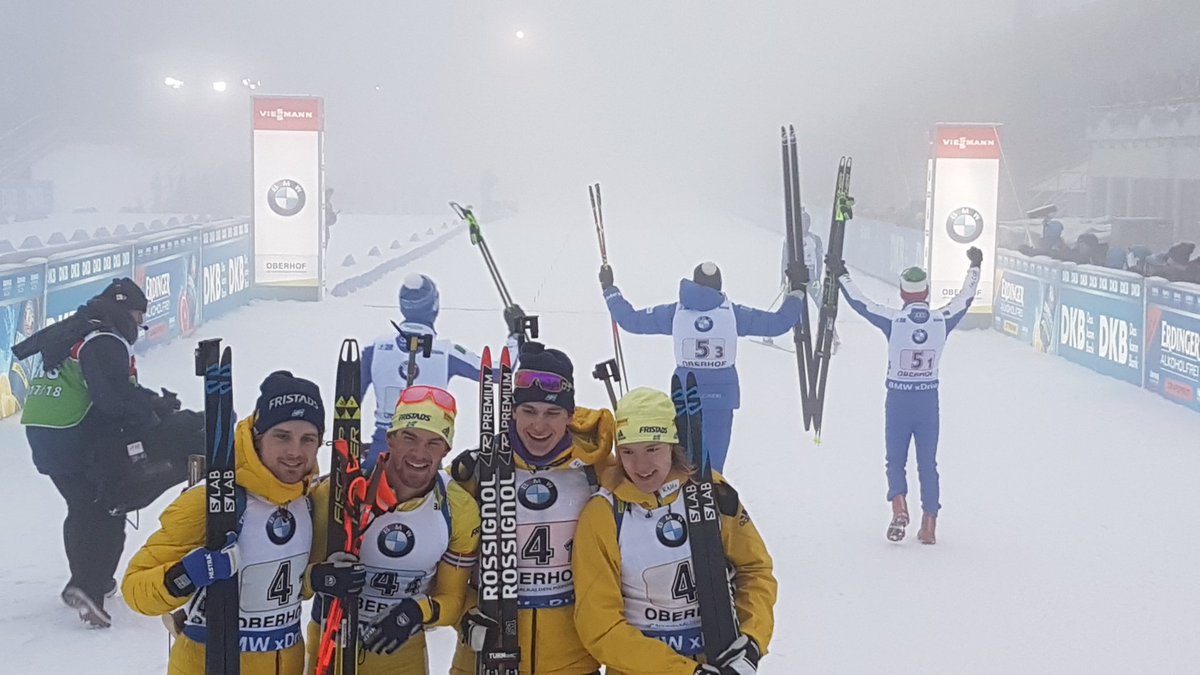 Coach of national sweden team said, they aren't going to World Cup in USA and Canada. Maybe it's about main team, but some sportsmens from reserve will go there for quota.

Instead of this, they will take part in European Championship in Raubichi, 20-24 Feb 2019. "It's good training to World Championship", said the main coach Wolfgang Pichler.

So that, it's second team, who announced of miss the races in America. Previously, russian team refused of competitions in USA and Canada.