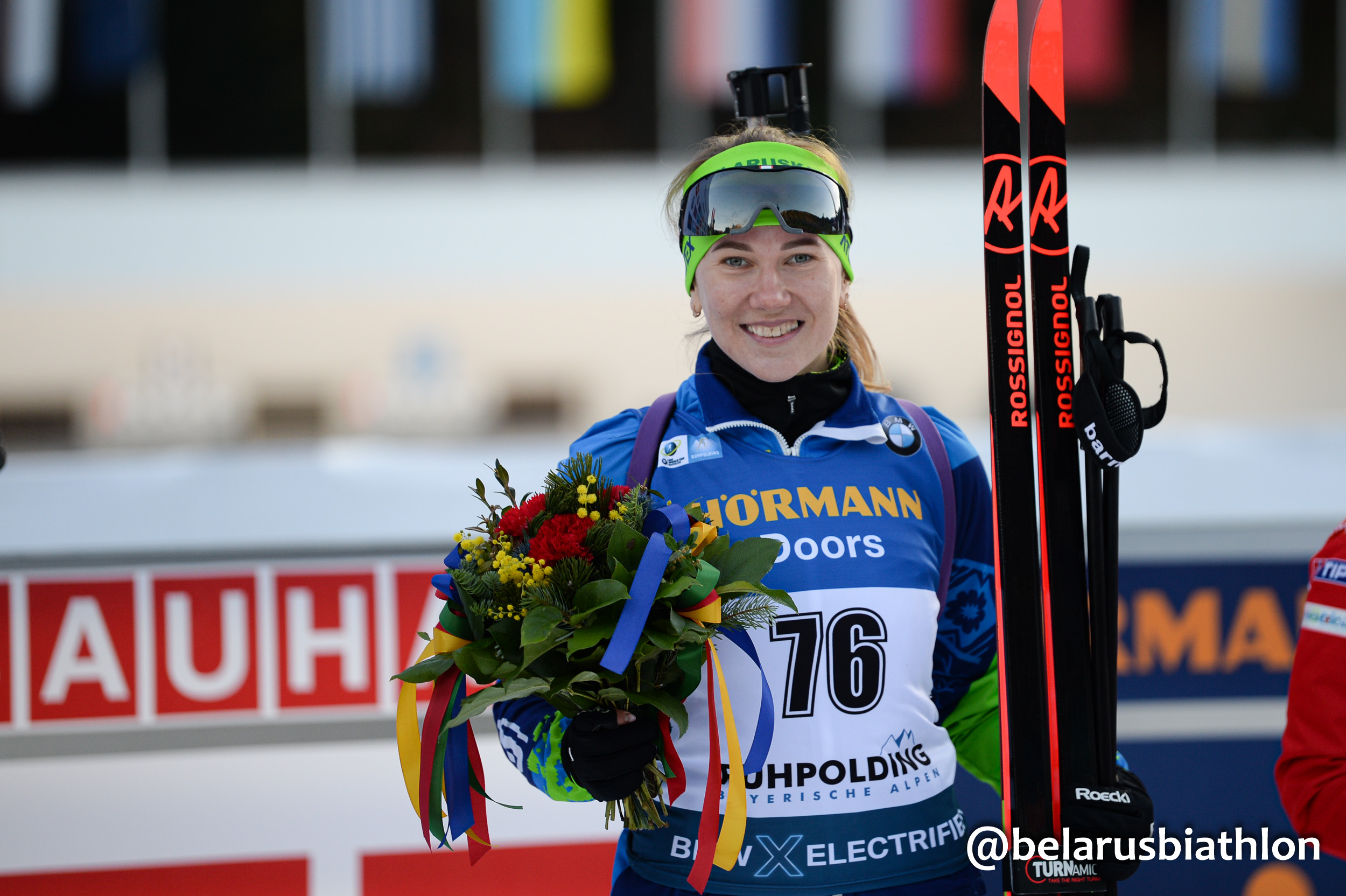 Another loud sensation of today. Of course, Hanna is a very talented and fast athlete, but victory is incredible, this was not expected of her.

Sola beat her closest rival, Justine Braisaz, 46 seconds, while Marte Roeiseland was 50 seconds behind with the same number of penalties (0). Sola had an incredibly fast last lap, and even the reactive Elvira Oeberg lost 7 seconds to her in this segment. If Hanna can also maintain this advantage in pursuit, it is likely that she could become the new leader of the World Cup.

Justine Braizas and Hanna Oeberg were also quick, but 2 penalties prevented them from fighting for victory.

For Tiril Eckhoff, this season is starting in the same way as the previous one, today she took 6th place. Will she start winning in a week at Annecy?

Another Norwegian, Ida Lien was incredibly close to her first podium in her career, but finished 2 seconds behind Roeiseland. However, this is her best result.