Russian Tamara Derbusheva has a covid, the rest of the team passed negative tests 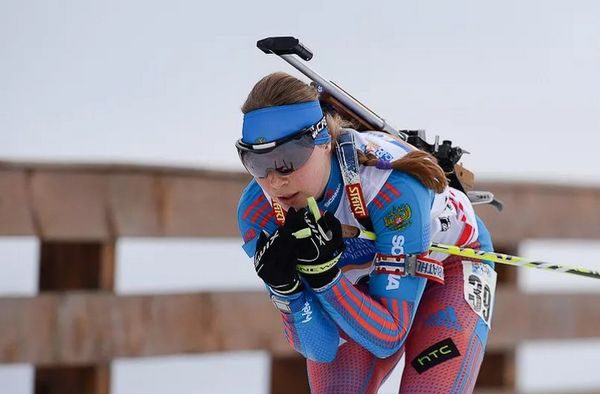 The Russian national team arrived yesterday at the 2nd stage of the IBU Cup in Sjusjoen, Norway, and Tamara Derbusheva had two positive tests.

In Idre, Tamara missed the last two races due to a cold. Tests passed in Sweden showed a negative result.

However, now the whole team is under threat, even though all tests passed by athletes and team members showed negative results. There was contact, so the IBU will decide whether to quarantine the Russian team.