Total domination of the Norwegians in the individual race 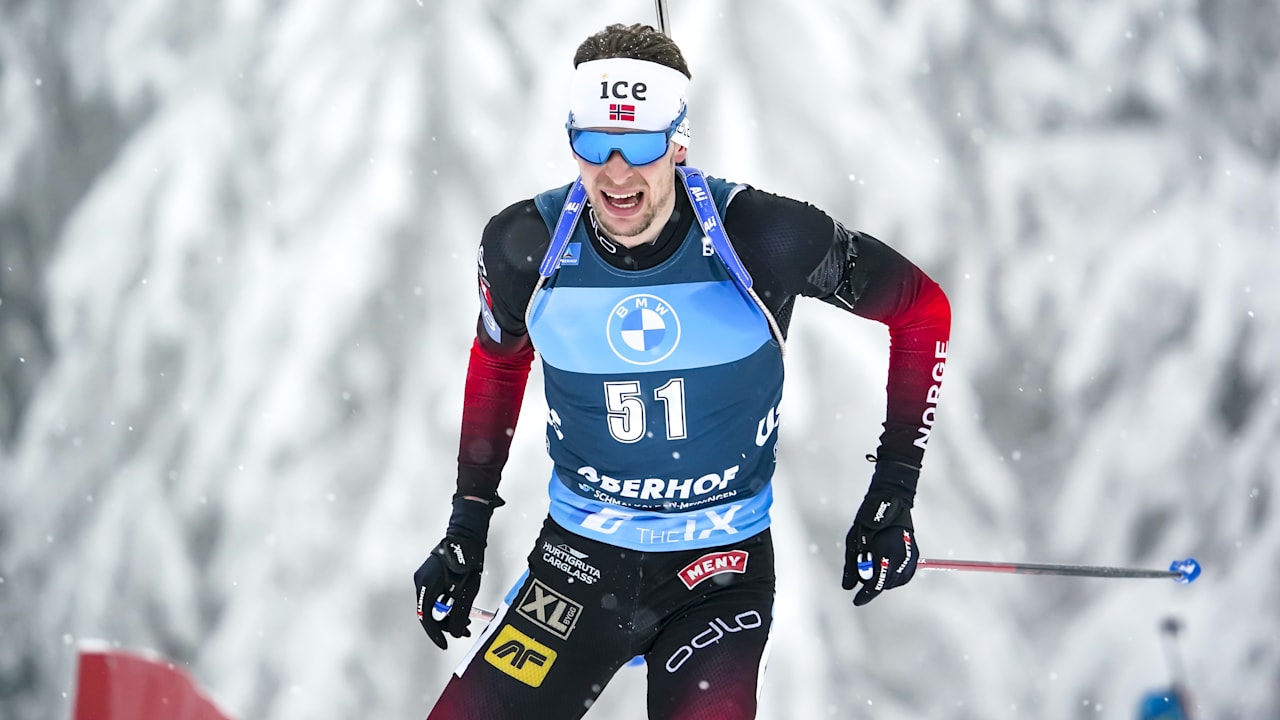 And how else to call it, if the top 6, four places were taken by the Norwegians: Sturla Legreid, Tarjei Boe, Johannes Boe and Sivert Bakken. Even Vetle Christiansen could have intervened in the fight for the victory, but 3 misses in the final shooting threw him down to the 17th place.

And the season began exactly the same as the previous one - with the victory of Sturla Laegreid. Yellow bib and 60 points to the piggy bank. Johannes, catch up! Johannes Boe is fifth, and he could have been a little lower, but Eduard Latypov had fun at the finish, who went not to the finish line, but to the next lap:) He had to go back, and on that, he lost about 20 seconds.

The third place went to Simon Desthieux, who was just 1.4 seconds behind Tarjei Boe. An excellent result for the Canadians: Scott Gow finished 4th and Christian finished 10th. Great!

Emilien Jacquelin and Sebastian Samuelsson failed to shoot, they missed 6 times, and finished in the fourth ten. In general, the Swedes, with the exception of Jesper Nelin, failed today's race.

The debutant of the World Cup, Russian Daniil Serokhvostov showed a good pace, and even with two minutes penalty, showed the 15th result.