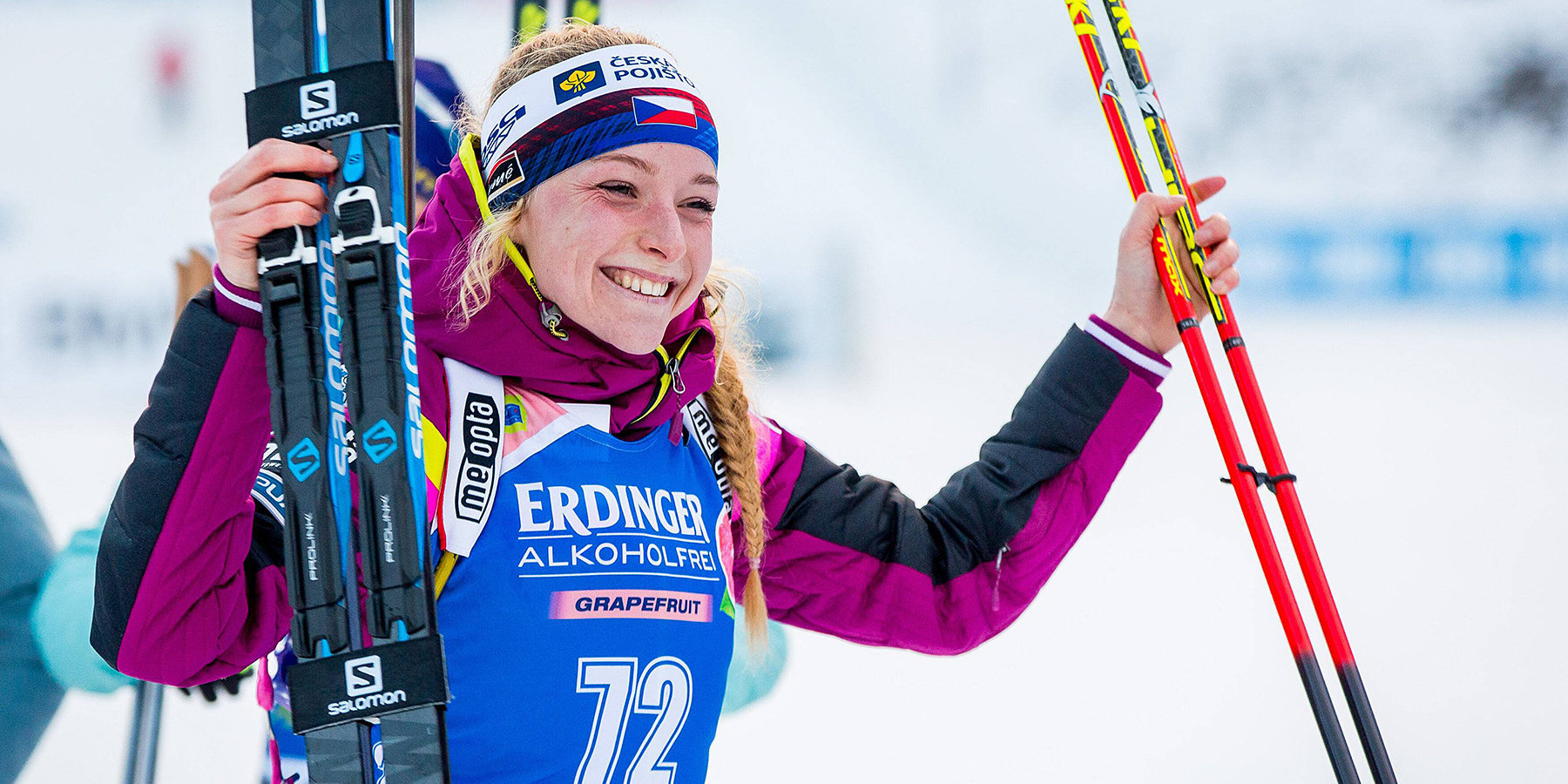 In individual races, the intrigue unfolds very slowly, and the leaders of the race are constantly changing. So it was in this race. First, several favorites buried themselves - Hanna and Elvira Oeberg, Julia Simon, Justine Braisaz, Julia Dzhima - all of them already earned 2-3 penalty minutes at the first stage.

Due to earlier starting numbers, even Ulyana Nigmatullina and Emma Lander were in the lead, but literally every time, 2 minutes after that, Lisa Hauser took the lead, who was invariably accurate at each of the three shootings. But on the 4th she missed, and the victory immediately became an unattainable goal, since the Czech Marketa Davidova, who started much later, passed all the lines cleanly and won the race. This is the second career victory.

Liza barely kept second place. Incredibly, Denise Herrmann spent the entire race, starting with the first cut-off, 6 seconds behind the Austrian. And so they finished, although it seemed that the German woman «should eat» her opponent.

I would also like to note the high 14th place of Fuyuki Tachizaki, 15th Lotte Lee, and 16th Yan Zhang.