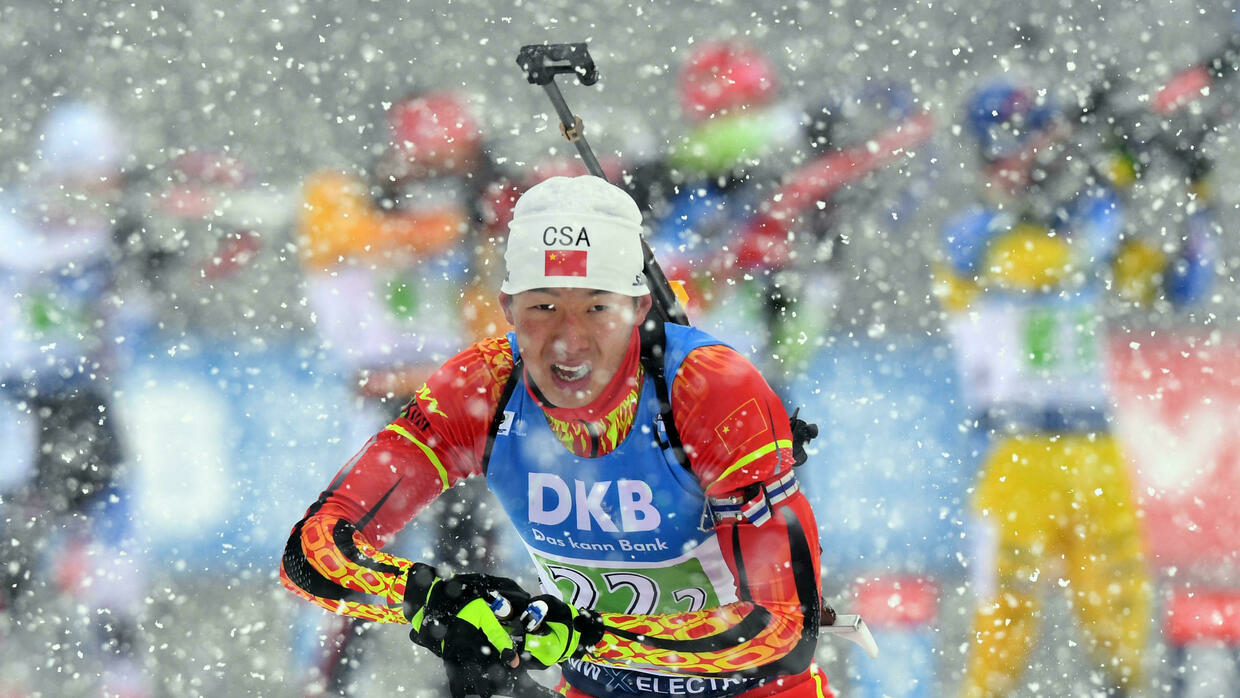 The Chinese team spent the entire last season at home, and didn't participate in international competitions, so, they lost the quota that they initially had (4 women and 3 men).

This season they had to start with a maximum of 2 men and 2 women, and then if the number of qualifying points is sufficient.

But now the start lists have been published, and we see that 7 athletes will compete from China, together with the expected four.

The situation is the same in Bulgaria. They missed 6 races and finished in 19th place (men), which gives them the right to field only three athletes. But in the individual race, they will run four.