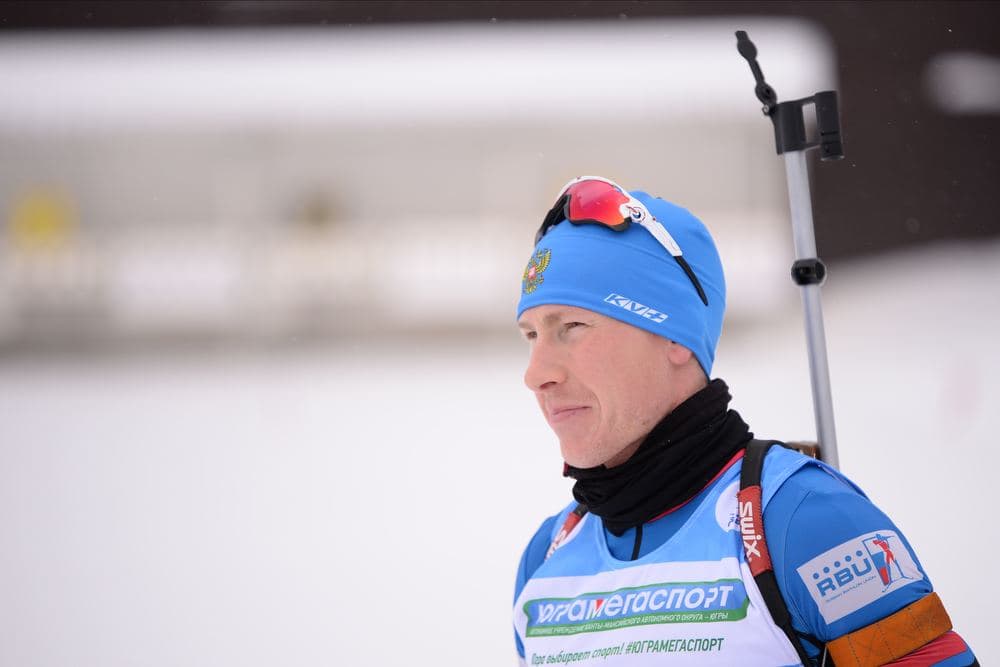 Russian men's team had trial races today and yesterday in Khanty-Mansiysk. But most of the athletes were known even before the start of these races: Aleksandr Loginov, Matvey Eliseev, Eugeniy Garanichev, Eduard Latypov and Karim Khalili.

So biathletes in Khanty had a battle just for 1 free place in the main team. So, Aleksandr Povarnitsyn became the sixth athlete in this roster. He twice finished 2nd, and it's the best result.

Nikita Porshnev and Ilnaz Mukhamedzynov won sprint and mass start, but on the second race they had a fail, Povarnitsyn - is stable.

The women's trial races will take place on November 15-16.